Elly Perets is a fierce competitor. “I’m not afraid of competition - I’ve never lost to competition until now,” he says with a spirit more akin to the training scenes of a Rocky movie.

The CEO runs the Israeli firm, Utilis, which has been operating for some time in what has recently become a highly competitive market: geospatial analysis.

Perets joined the company in 2015 after Lauren Guy founded it in 2013. Studying for an MSc in Atmospheric Physics and Dynamics at the Hebrew University, Guy had his eureka moment while trying to detect water on the planet Mars.

Using L-band synthetic aperture radar (SAR), Guy soon realised that the technology could be applied to Earth. Perets recalls his start in a more casual manner.

“I joined at the point that there was something that could, maybe, get into the market," he says. "Up until then, it was the founder sitting in his underwear at home, trying to create an algorithm.

"You don't need to have a perfect solution or a solution that is working scientifically 100 per cent, to approach the market. So long as the current way customers solve the problem is so analogue and so primitive that whatever you are bringing is much better.”

Tapping into satellites for leak detection

Perets summarises his mission into the following: we are bringing space technology down to the plumbing level. So how does it work?

The Utilis technique uses L-Band (1.3 gigahertz) synthetic aperture radar data, a specific wavelength that can penetrate the ground, “up to a certain extent”, adds the CEO.

“We are specifically looking for wet ground…most of what we are doing is not looking for water but cleaning the noises.”

“We are specifically looking for the material, which is wet ground,” he says. “It’s extremely chaotic and very difficult to understand. The algorithm is built on multiple layers of analysing. Most of what we’re doing is not looking for water but cleaning the noises – all the other wavelengths coming back from Earth.”

After “cleaning the noises”, including distorted satellite wavelengths, Perets says they find the location of treated water in the ground.

The algorithm can distinguish between treated and non-treated water because it has “different electromagnetic behaviour”, he adds.

According to the company's website, to date, it has verified 20,000 leaks “saving customers 5,000 million gallons a year”.

From drinking water to wastewater networks

Perets believes moving from drinking water networks to sewer breaks is the next logical step for the business.

Out of the 250 water utility projects, four are focusing on sewer breaks, in the UK, US, Thailand and China, although Perets won’t disclose specific locations.

“Again, what is the alternative?” asks the CEO. “The alternative today is to use CCTV, which can take a full day to inspect 500 metres of a sewage pipe. What 500 metres do you choose today over the next day? You can never cover 35,000 kilometres of pipes.” 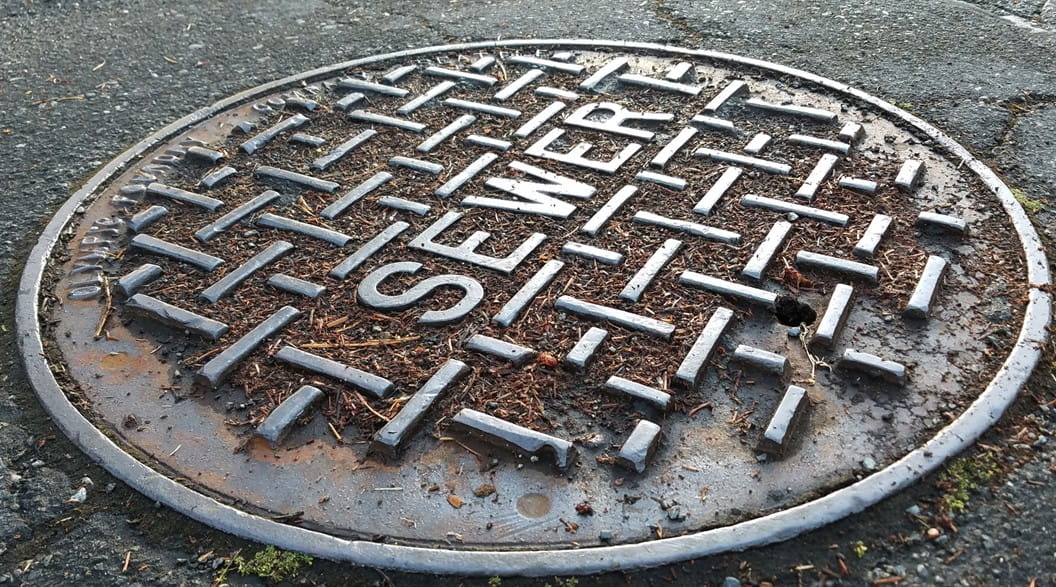 Moving forward, he wants to offer the SAR solution “across the utility corridor”.

“We are already a registered supplier [with the water utilities],” he says. “All I need to show is that the system is working and ask for an endorsement from one side of the corridor to the other.”

Perets looks at the water business “as one” and sees this shift more as “an upsell opportunity”, providing the additional data on sewer breaks at a reduced price to organisations already using Utilis.

"All I need to do is analyse the same raw material with a different algorithm – I don't need to repurchase it."

“Horrible data” and learning from the printing industry

"What's the point in generating data unless there's value to improve your operations?" he asks.

“What is the integrity of that data? Excuse my language, but it's horrible."

“There’s an issue with pilots,” he adds. “You go into a water utility; you ask them how much data you have, and they will tell you it's enormous. They have meter data, sensor data, billing data - endless amounts of data. What do you do with it? Nothing. How do you store it? They do not store it well. What is the integrity of the data? Excuse my language, but it's horrible.”

Part of the challenge, the CEO believes, is also a lack of co-operation and continued “silo thinking”.

“One of the problems is that everyone is looking at me as a competitor, rather than as a partner. If a water utility is deploying sensors at no more than 10 per cent of the overall water system, what are they going to do with the rest of the 90 per cent? Why not use a satellite?”

He recalls his experience in the printing industry, with all the significant players including HP and Xerox collaborating on standards and interfaces between different devices.

“What do you think a PDF is?” he asks. “Generated by Adobe, with the help of the industry, it created one standard document to move from one device to another. The water industry, instead, runs in siloes and nobody is co-operating.”

Perets sees the potential beyond water utilities: Utilis has also secured 25 clients in the non-water utility sector, “mainly in the transportation market”, he adds.

He references the recent Stonehaven train derailment in Scotland, caused by a landslide, and the potential for satellite data that could help predict and prevent such catastrophes. 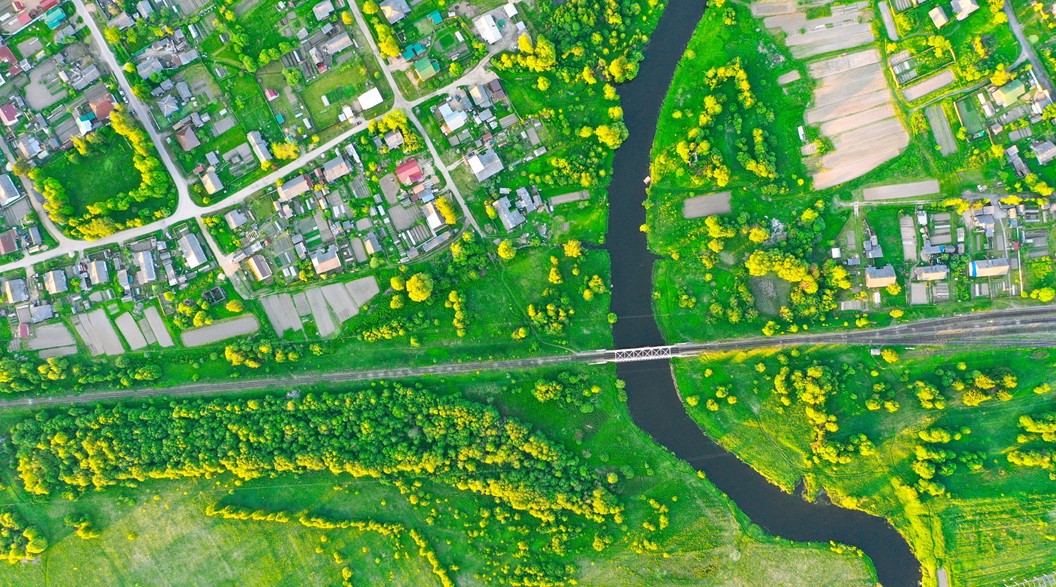 “The competition here is also sensors – putting sensors on the slopes to detect ground movement,” adds the CEO. “We can do it globally – I can cover huge amounts of an area with one shot in high resolution.”

In the transportation market, Utilis is currently working in the UK, the US and the Balkans.

“No Zoom can do that”

Despite the potential enormous upsell to sewer breaks, and potential in transport markets, Utilis has not escaped the recent Covid-related challenges.

"Luckily, in general for existing customers, there was no effect from the Covid-19 pandemic lockdowns," says the CEO.

“For new customers? A major effect. It isn't easy to acquire new customers during the coronavirus time. No Zoom video conference call can replace spending breakfast, lunch and dinner with a potential new customer.”

Perets’ strategy was to nurture, retain and grow the existing customer base. He also reflects that being a "digital-first" business should position Utilis well moving forward.

“We are completely digital – customers don't have to touch anything. Deploying our technology in the field supports social distancing because we push the data directly, actionable data, to the mobile device of the utility worker. They don’t even need to go to the office.”

Colby Manwaring why I bought Emagin