A Dutch documentary has set out to raise awareness of global challenges such as floods, extreme droughts and water pollution

Called Waterlanders, the five-part series takes viewers on a journey around the world, from Mexico, to Kenya, Jordan, India and right through to Greenland.

Living in Amsterdam, the couple gave up their jobs to travel around the world to produce the documentary, which is backed by World Waternet, Aquatech Global Events, Nijhuis Industries and the Ministry of Infrastructure and Water Management in the Netherlands.

The documentary explores water-related problems around the world with the stories relayed in an entertaining and easily accessible manner to raise awareness among a wide audience.

Coppers said: “We live in a world where we and certainly our children will be greatly affected by water issues. How is it possible that we do not all stand up and initiate change? We want to know more about this and then bring this story closer to everyone. When producing Waterlanders, we discovered that the situation is way worse than we expected.”

Jeannette den Boer added: “We are finding that the documentary is really resonating with young people and within schools. They are ready for these eye-opening stories presented in engaging ways, which is different to five to 10 years ago.”

To intersperse personal stories with facts, Waterlanders, which is named after the Dutch word for tears, features people experiencing the consequences of flooding, drought and water pollution.

This ranges from a father who is rebuilding his house after heavy flooding, through to a young girl who is seriously ill after drinking polluted water.

During one trip, the couple stayed with the Kenyan Maasai tribe for nearly a week, waking up at 6am daily to help them fetch 10 litres of water for their village.

Water is your right

In Mexico, Waterlanders filmed people waiting desperately in line for water to be delivered by a truck, known as a pipa, which means pipe. The supply wasn’t enough to meet demand. 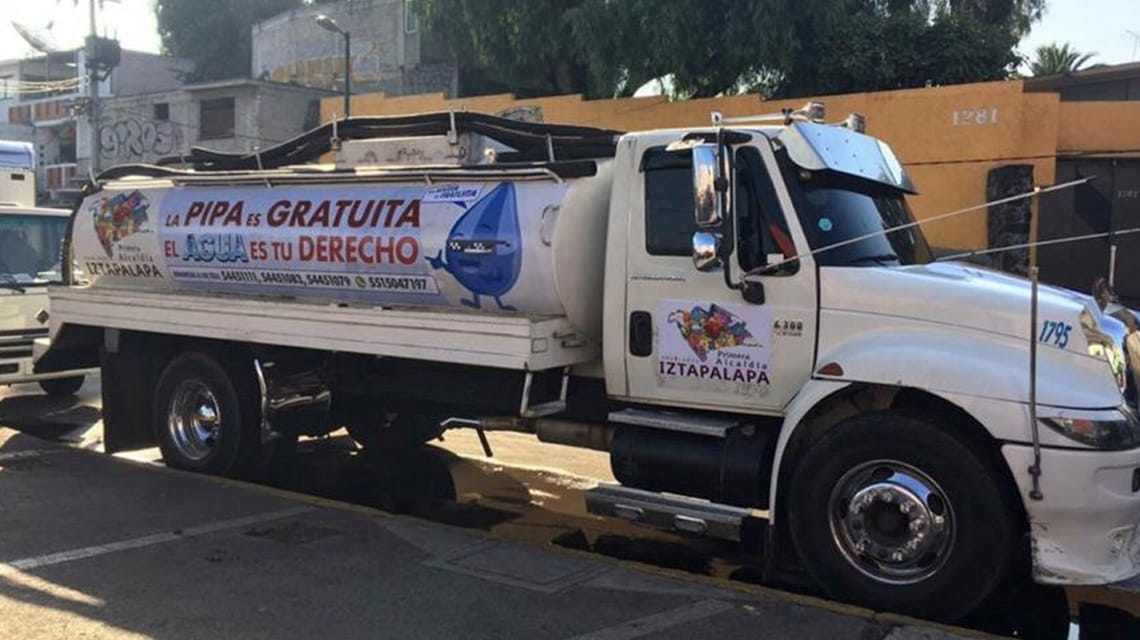 Coppers added: “On the side of one of the trucks there was the message ‘Water is your right’ yet we saw how so many people were struggling for day-to-day water. It clearly wasn’t. In stark comparison, wealthy areas nearby had access to water – it was a small preview and threat of what could happen elsewhere around the world.”

Below you can see part of the interview:

- Series 1 of Waterlanders can be seen on www.ad.nl/waterlanders. Keep an eye on Aquatech’s platform and social media channels for updates on a translated episode. Series 2 starts on 27 May 2019.