Humans could ingest 2000 microplastics per year through salt

Microplastics has been found present in seafood, wildlife and drinking water but now the commonly used food seasoning of salt is being seen as a potential source, according to a new investigation.

A study co-authored by Greenpeace East Asia together with Incheon National University of South Korea has found that over 90 percent of salt brands globally were found to contain microplastics.

The study, which has been published in the peer reviewed journal Environmental Science & Technology analysed 39 various salt brands globally from countries/regions. It showed that plastic contamination in sea salt was highest, followed by lake salt and then rock salt.

“We need to stop plastic pollution at its source. For the health of people and our environment, it’s incredibly important that corporations reduce their reliance on throwaway plastics immediately.”

This research is the first of its scale to look at contaminant levels of the geographical spread of sea salt and its correlation with environmental discharge and pollution levels of plastics.

The news will be of interest to the water sector which has been researching and assessing the role of wastewater treatment plants to filter out microplastics.

Salt sourced from Asia contained the highest level of microplastics, the study found, with researchers finding the largest number of quantities in a sample from Indonesia – a country considered to be the second worst plastic emitter into the world’s oceans.

Assuming intake of 10 grams per day of salt, the average adult consumer could ingest approximately 2000 microplastics each year through salt alone, the study suggests. 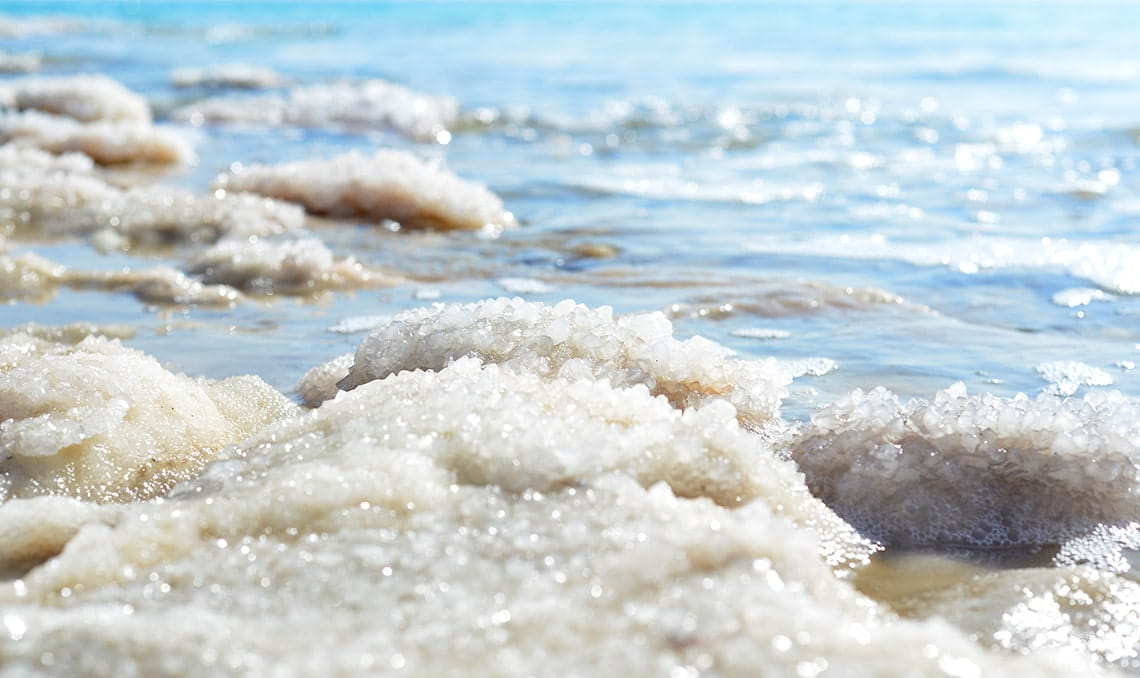 Professor Kim Seung-Kyu, corresponding author of the study, said: “The findings suggest that human ingestion of microplastics via marine products is strongly related to plastic emissions in a given region. “In order to limit our exposure to microplastics, preventative measures are required, such as controlling the environmental discharge of mismanaged plastics and more importantly, reducing plastic waste.”

Mikyoung Kim, campaigner at Greenpeace East Asia, said: “It’s clear that there is no escape from this plastics crisis, especially as it continues to leak into our waterways and oceans. We need to stop plastic pollution at its source. For the health of people and our environment, it’s incredibly important that corporations reduce their reliance on throwaway plastics immediately."

Another recent study led by Cardiff University’s School of Biosciences found that microplastics were found to be widespread in insects from South Wales rivers.