Pushed for time with the holidays approaching? Fear not, we’ve brought together five of the most important water reuse and desalination stories to give you the news you need to know

Texan city El Paso is pushing ahead with its direct potable reuse (DPR) efforts to help alleviate the impacts of climate change.

CNN reported that the city is building a completed closed loop facility with Gilbert Trejo, the chief technical officer of El Paso Water, quoted as saying: “It's the logical next step for us to take.” 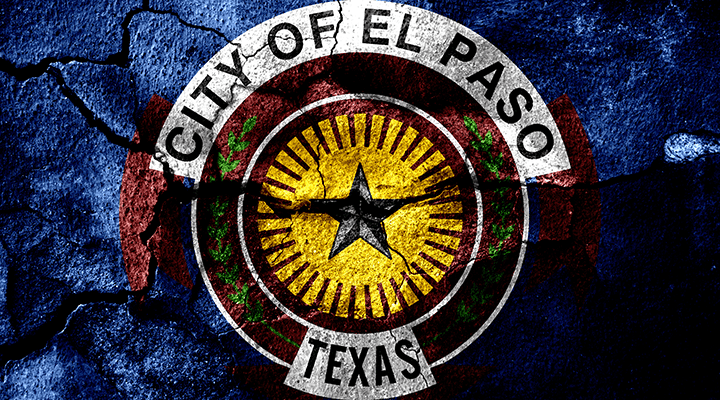 By 2030, El Paso Water Utilities (EPWU) expects that 10 percent of its water supply will come from desalination and six percent from advanced purification.

Historically, the city has relied on a combination of surface water from the Rio Grande and groundwater to meet potable water demand.

It was in 2016 when the El Paso finished a nine-month DPR pilot project, demonstrated in partnership with Arcadis.

Other potable reuse facilities in the United States return the drinking water to a treatment plant or blend with other raw water sources.

With island reservoirs currently 46 percent full, compared to 71 percent at the same time in 2017, it will be used “out of necessity”. 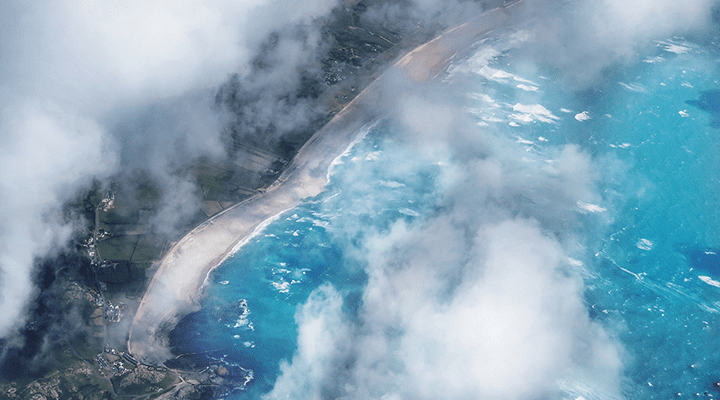 The reverse osmosis (RO) desalination plant, which was last used used was seven years ago, is a two-stage process and is remotely controlled from the Handois Water Treatment Works.

Helier Smith, chief executive of Jersey Water, which supplies 38,000 homes and businesses across the island, said: “We need to ensure resources are able to recover over the winter to provide sufficient reserves for next spring / summer. The plant is being prepared for use and likely to go into production early December.”

La Rosière desalination plant was originally commissioned in 1970 as a thermal, multi-stage flash distillation process, before being upgraded to RO in 1997.

3) MoU signed between Singapore and India on water reuse

Singapore and India have once again joined forces but this time the goal is knowledge sharing on water recycling and reuse. 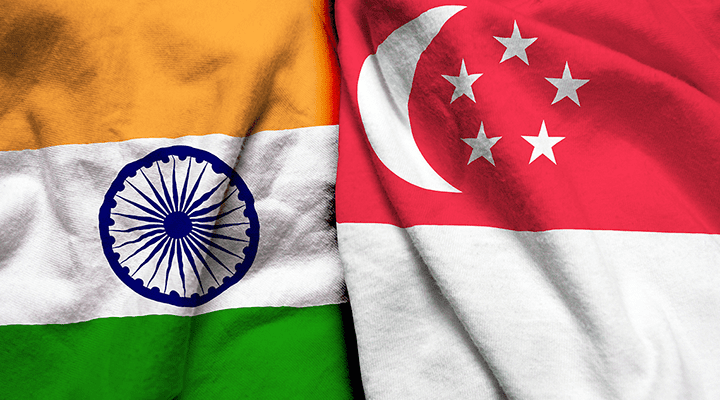 SCE and TF Intl first collaborated with NITI Aayog in 2016 on a capability building programme in urban management, including water and wastewater management.

The second, year-long programme will include a series of customised workshops addressing used water treatment technology and the design of water recycling facilities.

The aim is to reach out to more than 100 policy leaders and specialists across eight states and union territories in India as identified by NITI Aayog, including: Uttar Pradesh, Tamil Nadu, Punjab, West Bengal, Karnataka, Chhattisgarh, Meghalaya and Puducherry.

Following a pilot project in 2012, the country’s first municipal-to-industrial plant, a 45,000m3/day facility at Fengshan, started initial operations in August this year. 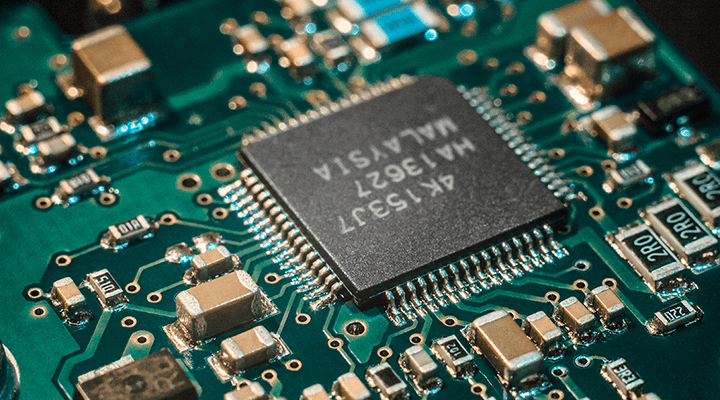 According to Global Water Intelligence (GWI), four more plants are on the horizon. Taiwan’s Water Resources Agency (WRA) has laid out plans to increase the reuse capacity of the programme to 291,000 m3/day at a total investment cost of TWD18.6 billion ($600 million).

The developments fall in line with the country’s plans to triple water reuse capacity by 2031, compared to 2015 levels.

Although local companies have been more successful in winning project bids, this could change.

GWI said the reuse projects have an international approach: foreign companies are involved in equipment supply and design consultancy work and Taiwanese authorities are keen to increase this.

5) Growing demand for membranes in the Middle East 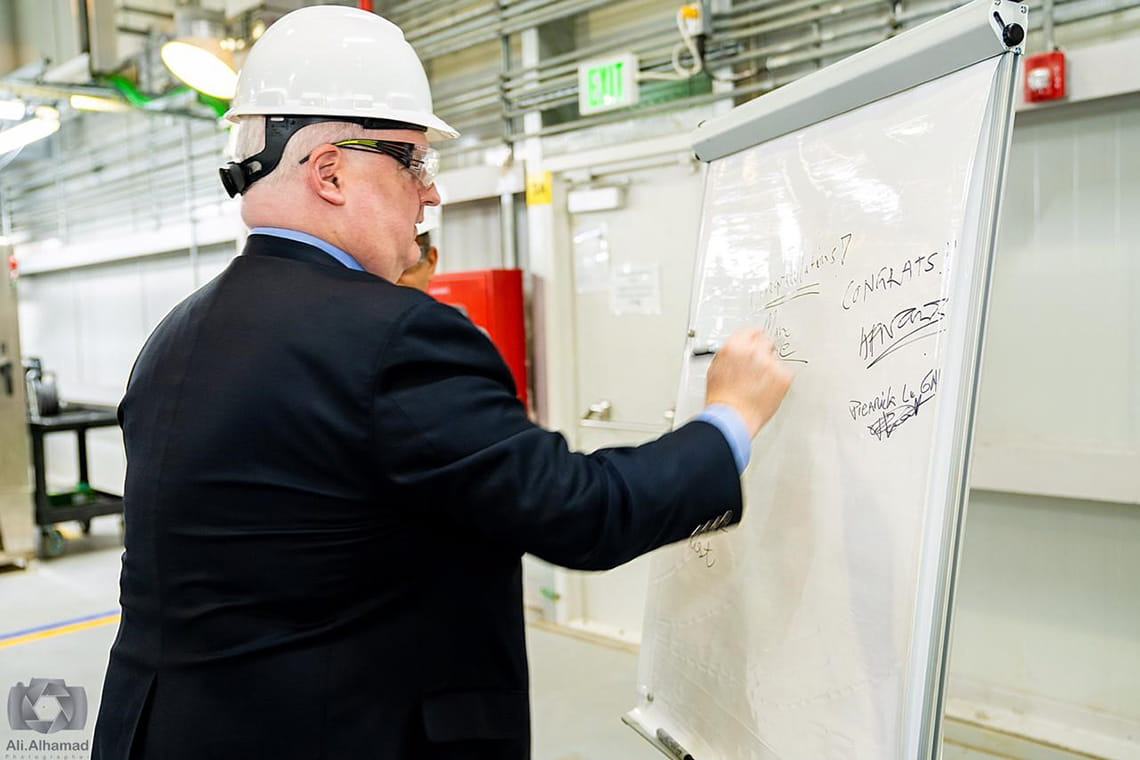 The facility will manufacture, distribute and supply FILMTEC Reverse Osmosis Elements to the Saudi Arabian market.

The company said this is to help meet “aggressively growing demand for membranes in Middle East and Africa regions, as well as emerging economies, including Eastern Europe, India, China and Southeast Asia”.

The Jubail Operations site is the first RO manufacturing facility built outside of the United States by the Water Solutions business.