Do you know the next Samuel Sarphati?

Dutch tourism levels continue to grow as visitors flock to Amsterdam for the plethora of clean canals and waterways, not to mention other attractions.

Yet how many of the 17+ million annual visitors to the Netherlands know about one of Amsterdam’s most influential historical figures, responsible for cleaning up the city?

Formerly known as ‘The Beauty with Bad Breath’, Amsterdam wasn’t always the clean and well-run city it is today.

In the 1800s the city’s streets were littered with excrement, domestic and street refuse, waste products from markets and abattoirs and dead animals.

He was convinced that public health could be positively influenced by improving living conditions.

Sarphati arranged for the first waste- and manure-processing company to be set up to collect street refuse and process it into manure suitable for agricultural land.

Bringing together different parties, he essentially initiated one of the first public-private partnerships (PPP) to deliver waste treatment infrastructure in the city.

The video below explains how this became one of city’s first ‘Circular Economy’ and reuse projects:

Nor did Sarphati stop at sanitation and waste management.

He also founded other factories, including one producing flour and bread on an industrial scale, which sold bread at 30 percent less than the standard price charged by bakers.

By around 1870, efforts like these had resulted in an increase in average life expectancy in Amsterdam.

As the founder of the construction company, Amsterdamse Bouw Maatschappij, Samuel Sarphati also became famous for his architectural projects, such as the Paleis voor Volksvlijt (Palace for Ordinary People’s Diligence) and the Amstel Hotel.

Sarphati’s legacy can also be seen around the city today: Sarphatistraat is a street on the south-eastern side of the centre of Amsterdam, named in 1870.

Furthermore, a bust of Sarphati can be found on a monument in the middle of the Sarphatipark, which was laid out in de Pijp in Amsterdam-Zuid in 1877. 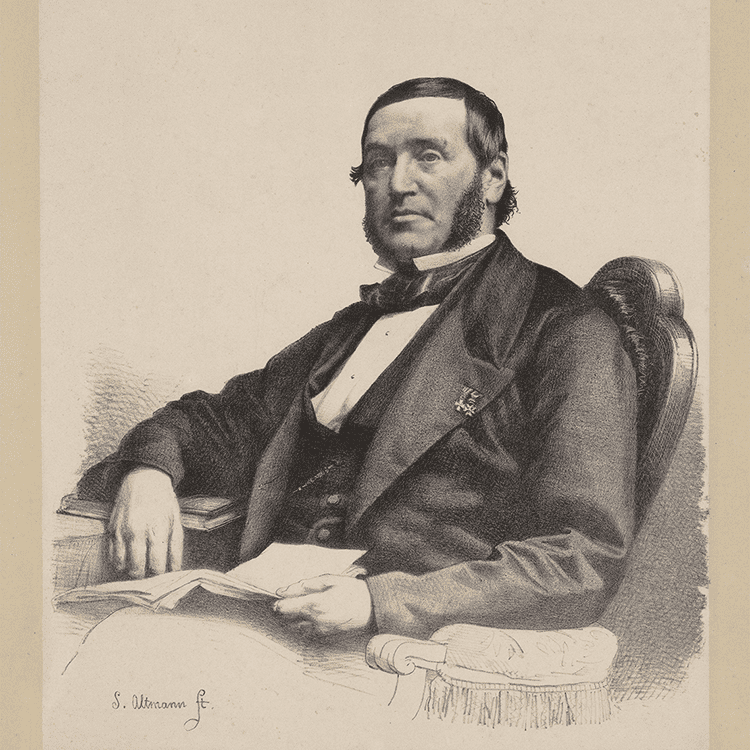 In recognition of Sarphati’s legacy, in 2013 World Waternet, Netherlands Water Partnership (NWP) and Aqua for All initiated the biennial Sarphati Sanitation Award (SSA).

The aim was to honour the outstanding contribution of individuals or organisations to the global sanitation challenge through entrepreneurship. It also raised the question of who is the next Samuel Sarphati? 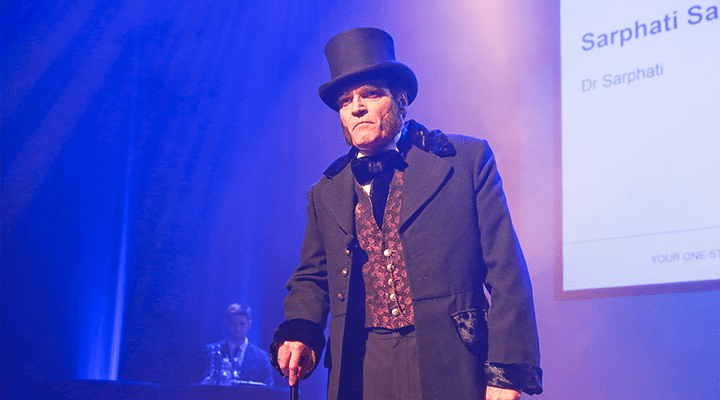 In 2013, the first Sarphati Sanitation Award was won by Sanergy. The social enterprise is dedicated to building healthy, prosperous communities by making hygienic sanitation accessible and affordable to everyone.

Since 2011, the company has installed more than 700 Fresh Life Toilets in Nairobi’s informal settlements, removed more than 6,000 metric tons of waste from the community and serve 90,000 residents a day.

Two years later, in 2015 the Sarphati Sanitation Awards for Life Time Achievement was won by Dr Kamal Kar, pioneer of the Community Led Total Sanitation (CLTS) approach and the Founder of the CLTS Foundation.

His foundation has helped create a paradigm shift that has positively influenced the behaviour of people in thousands of villages throughout Asia, Africa and Latin America, making entire communities free of open defecation.

Most recently, in 2017 Dr Sasha Kramer, co-founder of SOIL, won the Sarphati Sanitation Awards for Life Time Achievement, due to her outstanding work to provide sustainable sanitation services in Haiti.

The winner of the Award for Young Entrepreneurs was FINISH Society, an Indian based organisation that improves the quality of life of people by providing increased access to safe sanitation integrated with financial inclusion, health care and waste management.

In 2019, the SSA will be awarded during the opening ceremony of the Amsterdam International Water Week (4-8 November 2019).

The theme of 2019 is integrated, decentralised sanitation solutions for urban context: affordable systems that bridge the gap between wastewater & human waste collection, and transportation & recycling/re-use of materials.