With multiple vendors popping up in the digital water market solutions space, It’s an exciting yet sometimes overwhelming time for the water industry. Here we pick out five digital innovations which are starting to make headway internationally…

Satellite technology company Utilis is making strong headway in the UK utility market. Represented by Suez Advanced Solutions, the company has conducted trials with utilities Yorkshire Water, Northumbrian Water and Affinity Water. It was also named one of Fast Company’s Top 10 Most Innovative Companies in 2018. 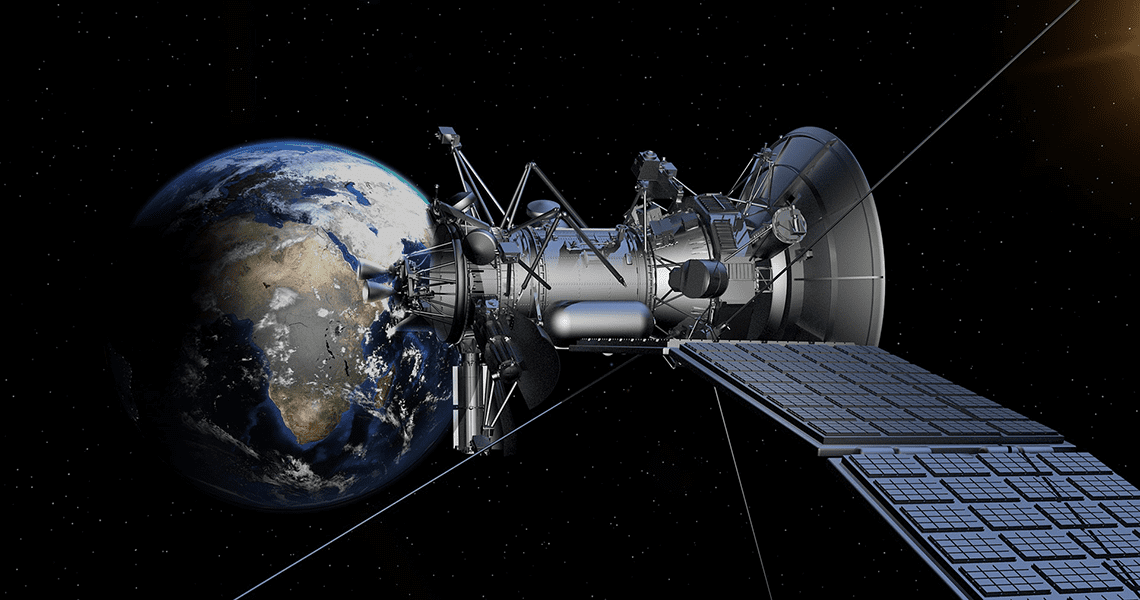 The process uses satellite imagery and advanced algorithmic analysis to track the spectral ‘signature’ of potable water in the ground before the leaks are displayed in GIS reports, including street locations.

Yorkshire Water has said the technology was able to detect underground water leaks from pipes within a 100m radius. To date, the satellite technology has so far identified 44 leaks in Halifax and Keighley and saved 333,000 litres of water a day.

Canadian start-up Emagin is making progress with its artificial intelligence (AI) solution for water utilities. In the UK, the company came out successfully from United Utilities’ (UU) Innovation Lab, which starts with 80 suppliers which are then whittled down to seven to conduct 10-week trials.

For the Emagine trial, a demonstration site was set up in the OIdham District Metered Zone, selected due to its “remote control capabilities and high degree of instrumentation at sites”.

After a 12-week programme, Emagin and UU estimated that they generated 22 percent in cost savings, giving a “payback period of five months”. Collecting data from sources including flowmeters and SCADA systems, the AI platform generated real-time pump schedules, using Machine Learning to help the utility adapt its operations to choose the lowest cost option.

“There’s a real movement in digital and start-up companies and we set up our Innovation Lab to crack the problem and lower barriers to get companies like EMAGIN to meet the right people within our business,” explained head of innovation at United Utilities, Kieran Brocklebank.

The company has multiple industry awards now under its belt: Market Strategy Award at the BlueTech Forum, one of Imagine H2O’s Top 10 global digital water companies, as well as the Innovate@IWS award hosted by Isle Utilities at the WFES event in Abu Dhabi.

The clean, drinking water side of the business has been the primary target of many digital technologies, with its cousin – wastewater – slightly neglected from the digital buzz. Israeli company Kando is setting out to change that with its AI software solution for wastewater. 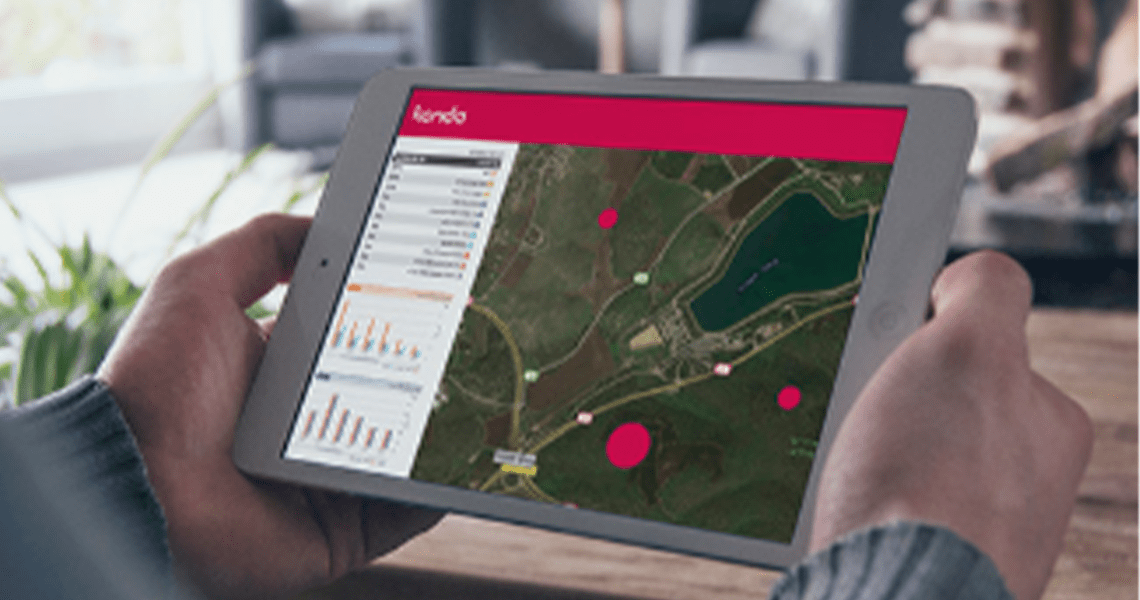 With not-to-be-missed bright, bold and pink branding, Kando is positioning itself in the smart city, wastewater pollution prevention space. The software is designed to “track and manage sewage throughout the entire city, anticipate pollution events and radically reduce costs”.

“Smart Units” are placed at strategic points in wastewater manholes, with antennas emitting a cellular signal, activating when a variation in PH level and pollution is sensed. The company says no power sources are needed.

One of the Holy Grails for water utilities is to have positive interactive with consumers. Usually, the two interactions between a consumer and utility include paying the bill or complaining; neither of which are positive experiences.

Dutch company Dutch Games has developed an app-based game called Water Battle for children which is directly impacted by their parents’ and community’s water behaviour.

For example, if water consumption is high then a level in the game may be flooded to make it harder, or progress is locked because future levels have flooded. These are then unlocked when parents save water during peak hours.

The idea is that children encourage their parents to cut their water use, in turn reducing the flooding in the game. It’s tapping into pester power – engaging children to then engage their parents

To date Dutch utility Vitens was one of the first to use the app. A pilot study in 2017 among households in Leeuwarden achieved a seven percent decrease in water consumption.

In the UK Anglian Water is being tested in the utility’s Innovation Shop Window initiative. In Australia, UnityWater has tested the summer edition of Water Battle with the ambition to fight leaks at consumers’ properties.

On the subject of consumer engagement, Advizzo has set out on a mission to use behavioural and data science to generate more personalised customer insights on water. In a nutshell: drive down water consumption by creating a friendly neighbourhood competition.

Its flagship trial took place with UK utility Anglian Water back in 2016. A total of 4,500 properties were given access to an online portal with a ‘Water Display’, developed by Advizzo and Anglian Water.

This was then paired to their meter to measure water in real time. A series of ‘nudges’ were then sent, informing people how they were performing in terms of water consumption, rating their use against similar households.

According to the company, water consumption was reduced by eight percent over a period of 12 months in the targeted region, leading to 18,500 litres of water per day saved. Advizzo says it is currently engaged with six UK water utilities but is unable to name them at this stage.

Other companies in the ‘utility engagement’ space to watch include dropcountr, which has been working with Denver Water, as well as WaterSmart which is working with a handful of US water companies, including Los Angeles Department of Water & Power.