Antibiotic levels exceed safe levels by up to 300 times

Rivers in six continents examined as part of research

Some of Europe’s major rivers including the Danube, Thames, Tiber and Seine have been sampled as part of a first global study into antibiotics concentration levels in waters.

Led by the University of York, researchers examined rivers in 72 countries across six continents looking for 14 commonly used antibiotics.

In total, researchers found antibiotics at 65% of the sites monitored.

A huge logistical challenge, with 92 sampling kits flown out to partners across the world, samples were taken from locations along their local river system before being frozen and couriered back to the University of York for testing. 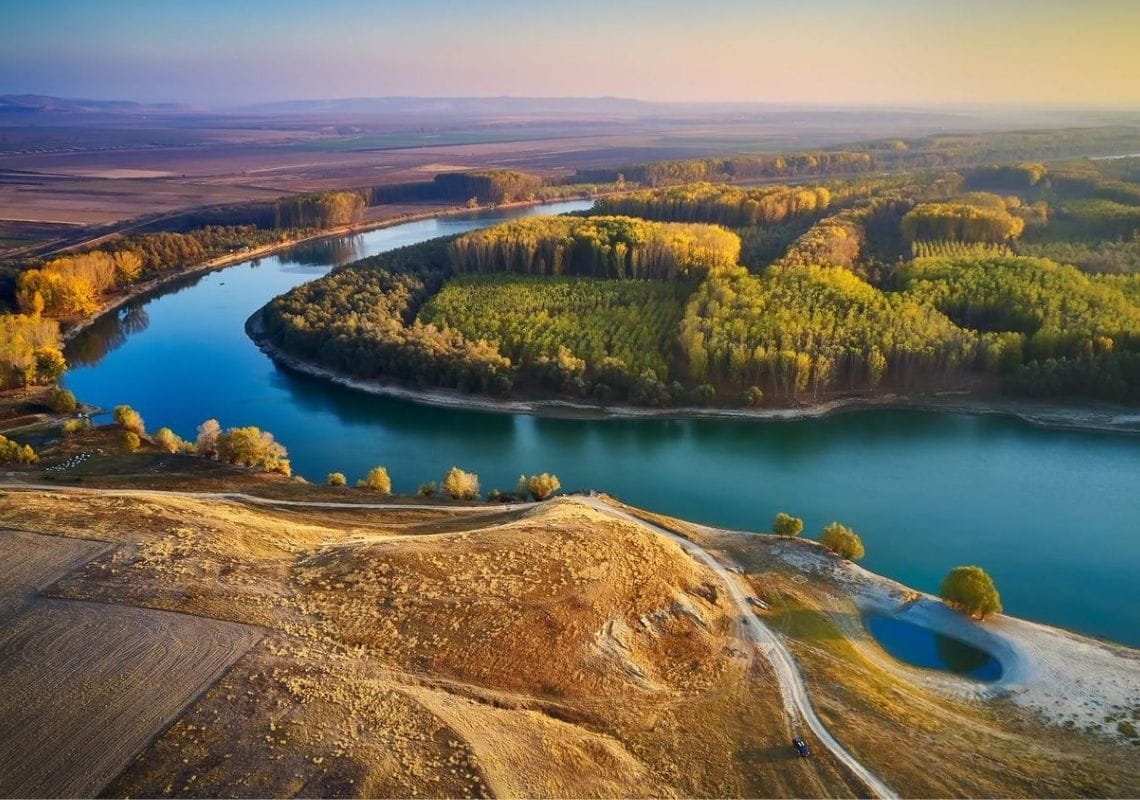 The results have been published shortly after the UN announced that the rise in antibiotic resistance bacteria is a global health emergency that could kill 10 million people by 2050.

Some of the world’s most iconic rivers were sampled, including the Chao Phraya, Danube, Mekong, Seine, Thames, Tiber and Tigris.

Concentrations of antibiotics found in some of the world’s rivers exceed ‘safe’ levels by up to 300 times.

“Solving the problem is going to be a mammoth challenge and will need investment in infrastructure for waste and wastewater treatment, tighter regulation and the cleaning up of already contaminated sites,” said Professor Alistair Boxall, Theme Leader of the York Environmental Sustainability Institute.

The research team compared the monitoring data with ‘safe’ levels recently established by the AMR Industry Alliance which, depending on the antibiotic, range from 20-32,000 ng/l.

According to the University of York, ‘safe’ limits were most frequently exceeded in Asia and Africa.

However, sites in Europe, North America and South America also had levels of concern showing that antibiotic contamination was a global problem.

Sites where antibiotics exceeded ‘safe’ levels by the greatest degree were in Bangladesh, Kenya, Ghana, Pakistan and Nigeria, while a site in Austria was ranked the highest of the European sites monitored.

The study revealed that high-risk sites were typically adjacent to wastewater treatment systems, waste or sewage dumps and in some areas of political turmoil, including the Israeli and Palestinian border.

The River Thames and its tributaries

The most prevalent antibiotic was trimethoprim, which was detected at 307 of the 711 sites tested and is primarily used to treat urinary tract infections.

Metronidazole, which is used to treat bacterial infections including skin and mouth infections, exceeded safe levels by the biggest margin, with concentrations at one site in Bangladesh 300 times greater than the ‘safe’ level.

In the River Thames and one of its tributaries in London, the researchers detected a maximum total antibiotic concentration of 233 nanograms per litre (ng/l), whereas in Bangladesh the concentration was 170 times higher.

Ciproflaxacin, which is used to treat a number of bacterial infections, was the compound that most frequently exceeded safe levels, surpassing the safety threshold in 51 places.

To date no other study investigating anti-biotic presence in rivers has been carried out on this scale.

Dr John Wilkinson from the Department of Environment and Geography, said: “Until now, the majority of environmental monitoring work for antibiotics has been done in Europe, North America and China. Often on only a handful of antibiotics. We know very little about the scale of problem globally.

“Our study helps to fill this key knowledge gap with data being generated for countries that had never been monitored before.”

Professor Alistair Boxall added: “The results are quite eye opening and worrying, demonstrating the widespread contamination of river systems around the world with antibiotic compounds.

“Many scientists and policy makers now recognise the role of the natural environment in the antimicrobial resistance problem. Our data show that antibiotic contamination of rivers could be an important contributor.”