Tom Ferguson: What does a blue US Presidency mean for water?

What does a Joe Biden and Kamala Harris presidency mean for water in the US? Tom Ferguson from Burnt Island VC provides his thoughts.

Bar all the screaming, shouting, and hilarious Four Seasons [Landscaping] press conferences, it’s over. Joe Biden will be the 46th President of the United States. What does that mean for water?

There will be an enormous difference between what will happen under Biden, and what would have continued to happen under Donald Trump. Yet, the immediate impact is one of personnel - and from personnel comes planning, and from planning and personnel (and negotiation and budgeting) comes implementation.

Let’s focus on what’s there, and enforce it

The nearest-term impact will be a return to "normal" in terms of the enforcement of existing rules and regulations and the halting of the attrition of those rules.

It’s still not clear whether the Environmental Protection Agency (EPA) has been as large of a disaster as it could have been over the last four years. For example, the Lead and Copper Rule Revision, while not perfect was at least a step in the right direction. However, the re-establishment of leadership with a bias to protect the environment is good news. A key driver of the market is back on firmer ground, especially in terms of rule enforcement.

The long-promised and very much invisible infrastructure package will come back into focus in the coming months. On the Biden/Harris campaign platform, the number quoted is US$2 trillion.

“The message on water is aspirational….however, the dynamics of getting it through are fraught as the Republican Party is unlikely to provide the new President with a big win.”

The message on water is appropriately aspirational: “Ensuring clean, safe drinking water is a right in all communities – rural to urban, rich and poor – investing in the repair of water pipelines and sewer systems, replacement of lead service pipes, upgrade of treatment plants, and integration of efficiency and water quality monitoring technologies.”

However, the dynamics of getting it through are fraught as the Republican Party is unlikely to provide the new President with a big win. However, there are reasons to be cautiously optimistic.

It's essential to understand the potential significance of the Democrats selecting Biden. Biden is a deal-maker and a pragmatist, who sat in the Senate for 36 years, then presided over it in the VP chair for a further eight. He will be endlessly frustrating and look ideologically compromised to many Democratic voters. He is both of those things, and that makes him a good person to be in charge of a divided congress. 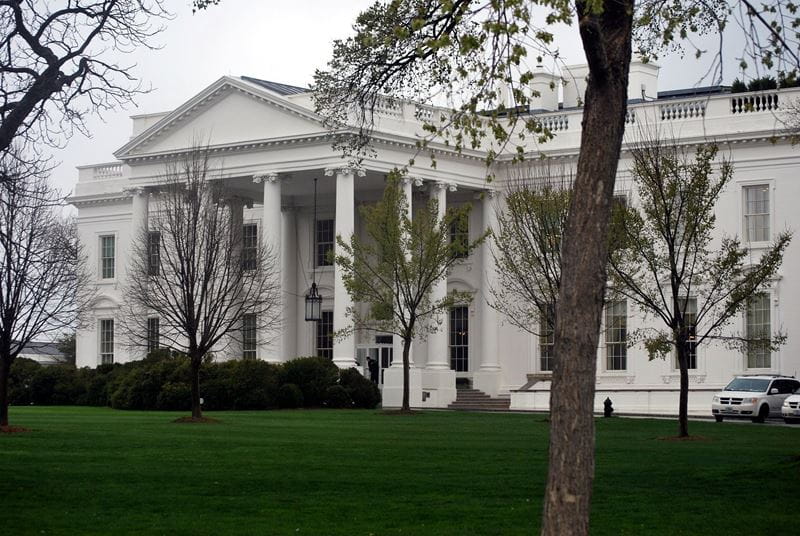 The advantage he has over former US president Barack Obama, in particular, is that he has worked for decades with US senator, Mitch McConnell. And McConnell likes him - he was the only Republican Senator to attend the funeral of his son Beau.

It's important not to underestimate how vital this relation is, especially if the Democrats don’t gain both seats in Georgia. Don't get me wrong, McConnell is a ghoul, and the Senate isn't magically going to become remotely supportive of a Democratic agenda. Yet, of all the people in Washington you would want behind the Resolute Desk to maximise your chances of getting real legislation through an obstructionist Senate, Biden’s the guy.

It may not look the way many of us on the left want it to look, but at the core, there will be real help for the American people and the water sector.

Water utilities and systems have proved themselves in the Covid-19 storm, and the accelerated shift to (and comfort with) digital solutions has been significant. We would expect this to unlock considerable opportunity in the coming years.

Biden released the names on his COVID taskforce this morning, and Pfizer recently announced a 90 per cent effective vaccine (not all the facts are in terms of trials). The Pfizer announcement is both essential and hilarious - this is an inverse Comey Letter and frankly, bravo.

“We at least have a line of sight to “normal”, with support for spending and implementation on the operation and capital side for the water sector.”

This means that while we have a long way to go, we at least have a line of sight to "normal". This implies support for spending and implementation both on the operational and capital side for the water sector. However, neither looked like they were going to take a hit in utility budget planning for 2021).

It’s worth noting 2020 total construction spending on drinking water is up 11.8 per cent year on year, while wastewater and sewer spending is down 6.1 per cent.

The S&P500 is up 6.02 per cent in a week, meaning either the markets like the Biden presidency or they like a Biden presidency as long as he doesn't have control of the Senate. My bet is on the latter, so we'll see how it plays out. Nevertheless, the giant global financial voting machine considers the prospects for water as bright.

The S&P Global Water Index is outperforming by almost two full points (or a 32.4 per cent improvement). It’s a small sample size, but the markets like the immediate implications for water, and the tailwind to the balance sheets of publicly-traded companies should be a boon for the sector as a whole.

Above: One week stock price movement for a sample of water stocks relative to the S&P Global Water Index (CGW) and the S&P500 (SP500)

It’s all about the interest rates

Writing in Global Water Intelligence, publisher Christopher Gasson gets it spot on: “Low interest rates will be more valuable than a stimulus.”

A lot hinges on whether or not the US sees an inflationary environment during the recovery, but that seems to be some way off. If Biden’s appointment of Chair of the Federal Reserve keeps interest rates down, but we have an end to Covid-19 in sight, we should see a rush to secure cheap financing regardless of an infrastructure package. This is as well as the investment that will ensue if utilities and municipalities can get their act together in time.

What about that Executive order?

In case you missed it, and many did, on October 13th, Trump issued his "Executive Order on Modernising America's Water Resource Management and Water Infrastructure.” We’ll never know what he had in mind. It was as confusing as much of the rest of his actions. It will inevitably be rescinded, but Biden would do well to think about what his version could look like. There is room to manoeuvre outside Senate politics.

In the meantime, we have another questionable foible of the US political system to look forward to in the lame duck period, as well as that election in Georgia. On balance, regardless of what happens, it looks like water’s tailwinds will be reinforced. Let’s get back to work. 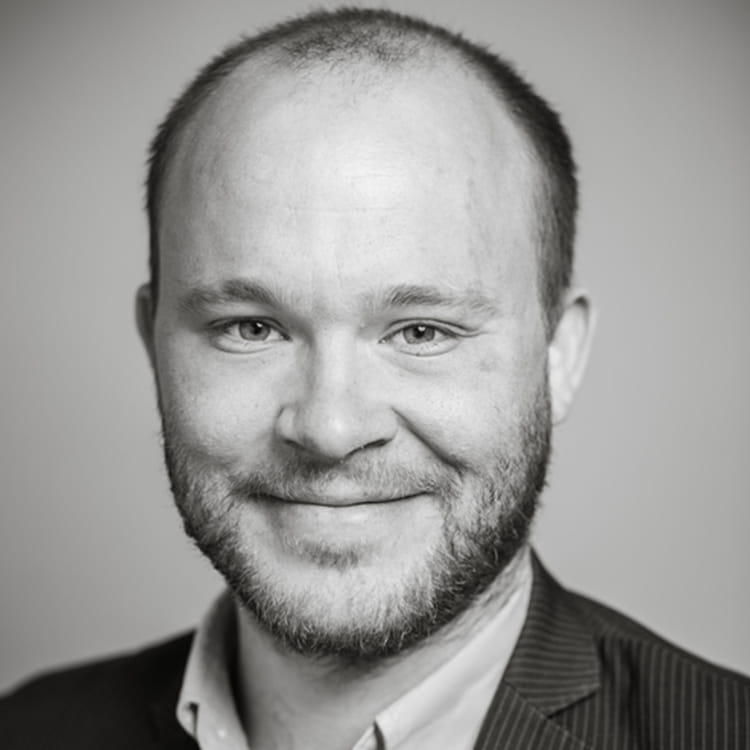