The need for collaboration and resilience

A ‘call to arms’ to the water technology sector to help tackle the climate emergency could not have been delivered at a more apt time.

The country was battered by Storms Ciara and Dennis in quick succession, with 97mph winds and a month’s worth of rain in 24 hours causing widespread flooding, affecting thousands of properties.

With scientists warning current flood defence plans are inadequate, regulator the Environment Agency (EA) has been under increasing pressure in recent weeks to help “protect lives and properties”.

Speaking at the World Water-Tech Innovation Summit, Sir James Bevan, chief executive of the Environment Agency, issued the call for water professionals to “play a central part in helping to design a more resilient future”.

He said: “If we are to tackle the climate emergency successfully we need the willingness to think differently: you can help. We will, for example, need technology that has not yet been invented, like building materials, water pumps and vehicles that don't rely on carbon: the solution may be somewhere in this room.”

Avoiding the ‘Jaws of Death’

The speech followed one of the wettest winters on record in the country, meaning torrential downpours from Storm Dennis fell on land that was already saturated and rivers already full.

As a result, it became harder for EA teams to model and predict the effects on water levels – critical to send out warnings and the flood defences we need to operate, Bevan added. 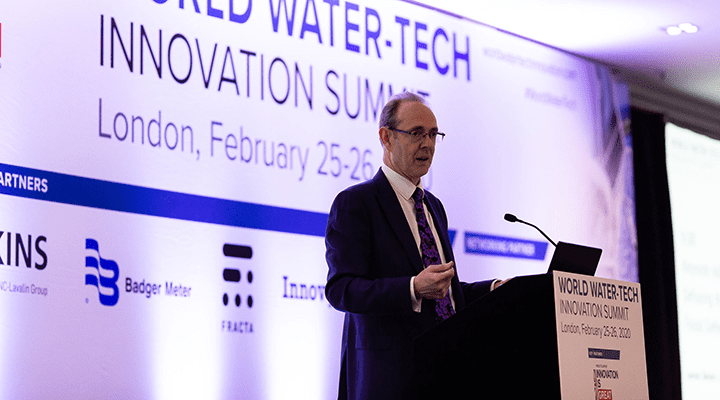 The chief executive also addressed the “flipside of flooding”, when water demand exceeds supply, which he termed the “Jaws of Death”, calling for innovators, investors and partners to come together.

Bevan said that between 2015-2021, £2.6 billion will be invested to build new flood defences that will better protect 300,000 properties, and more than £1 billion to maintain existing defences.

Of that £2.6 billion, 55 per cent is going to reduce flood risk from rivers, and 45 per cent is reducing risk on the coast.

The theme of “resilience” was apparent throughout the Summit, linking panel discussions between utility CEOs, consulting engineers, investors and start-ups.

An estimated 1000 people are said to arrive in the Nigerian capital city every minute, putting additional stress on an already stressed water system.

To put this into perspective, out of 23 million people, water supply can only meet the demand of seven million.

He added that to bring the financial community into the collaboration, there is a "real need for packages and pipelines of projects that are attractive to investors".

Anusha Shah, director of resilient cities at Arcadis, said: "A resilient city is one which has the systems and approaches along with an inherent flexibility such that it can return to a better state than it was before the event". 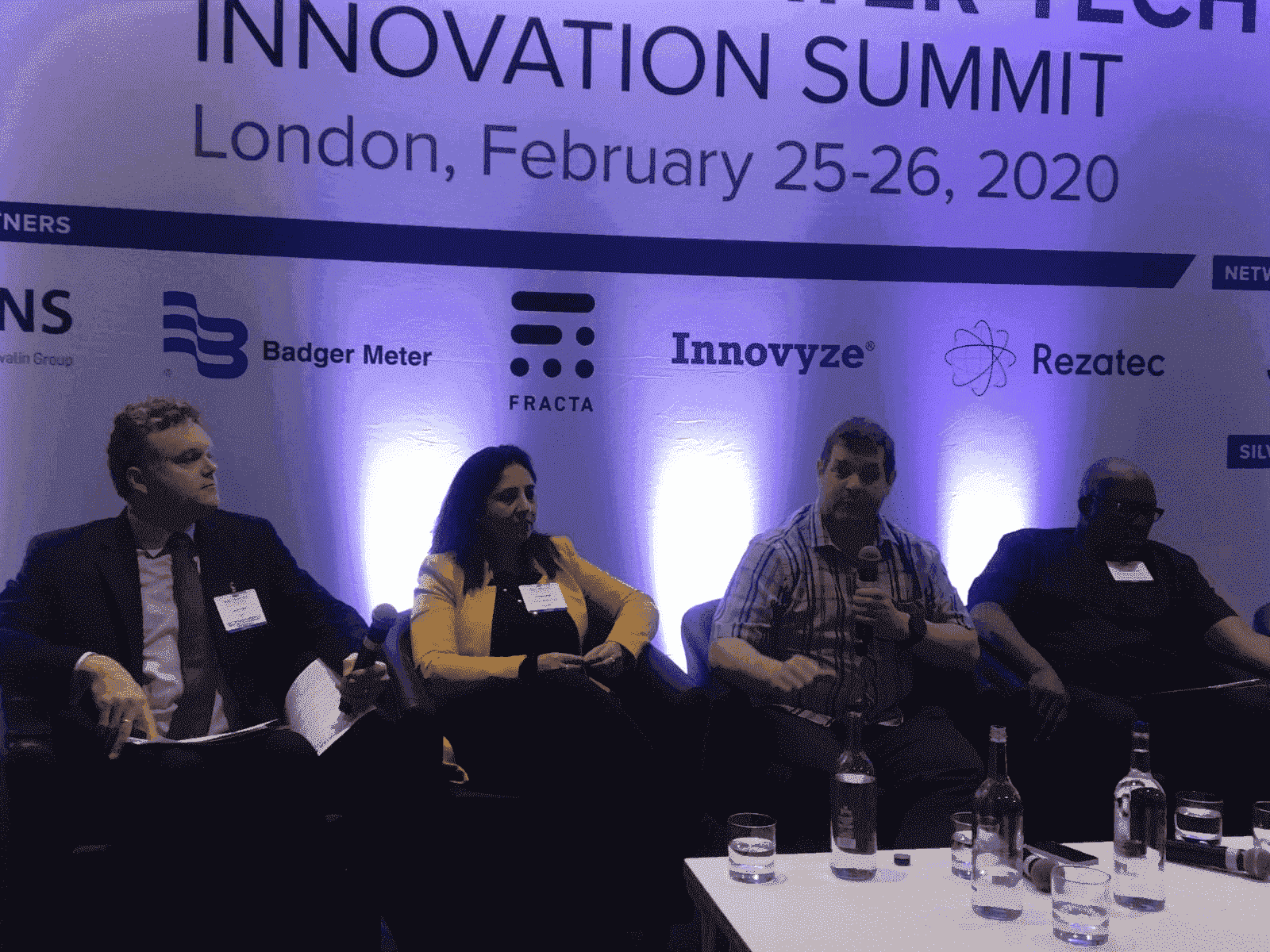 “If there is a perfect storm, are we equipped?” she asked the audience. Calling for collaboration, Shah said: “We need engineers to work with artists; politicians to work with activists.”

He referenced the City Wide Resilience Approach (CWRA), produced in association with the Rockefeller Foundation, in which Miami and Cape Town were the first two cities to commit.

“When agencies work together they’re not in siloes throwing stones at each other but creating a multi-agency approach,” he said. 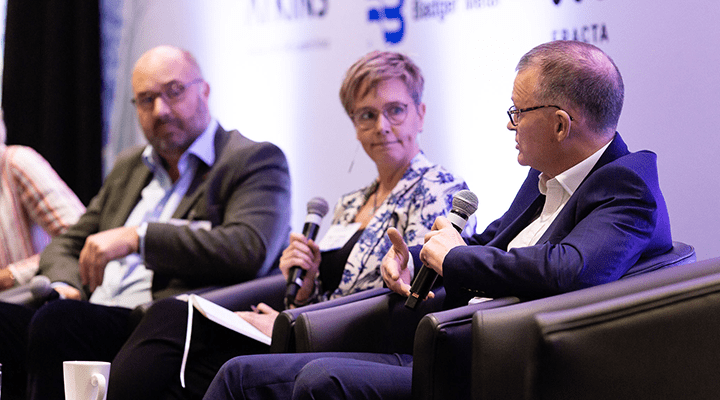 Gordon Reid, general manager of the Zero Emissions programme at Scottish Water, said that resilience should apply to "remote communities", as well as "smart cities".

Defining resilience for wastewater treatment, he said: “Resilience is the ability for existing infrastructure to treat changing influent during changing times, including drier spells”.

Why Cape Town and Miami are building resilient water systems

Flood defences not enough to win ‘war against water’