The fourth Aquatech BreakOuts live session brought together industry leaders from around the globe in both the private and public sectors to share their visions for building water resilient cities.

The session focused on looking at some the most progressive resilient city plans currently in operation, what innovations need to be accelerated to build such cities, and what are the biggest challenges to achieving resilience.

Anusha Shah kicked off the panel by highlighting the issues we are currently facing in cities around the world, either having too much water or too little – and in some case both at the same time.

Calling for a need in integrated water management, she cited that the demand for water is projected to rise by 55 per cent by 2050. 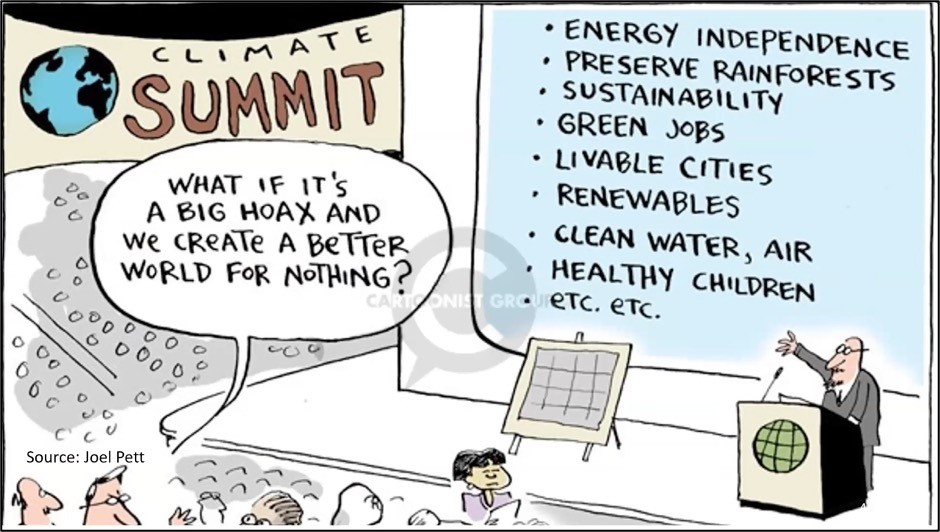 “The magic word here is adaptability - how do we maximise flexibility and keep our options open and also multifunctionality in our urban design,” said Shah, discussing the need for “green before grey solutions” when designing resilient urban cities.

Multifunctionality was the key word as Shah gave examples of the Climate Parks in Copenhagen that can capture water in sudden storms and store it in a reservoir for irrigation.

Arcadis's work on the East Side Coastal Resiliency project in New York in the wake of Hurricane Sandy was also referenced.

The company combined flood protection with urban protection measures and the cities green and grey spaces along, consulting with major stakeholders, so the city is better prepared for the next storm. 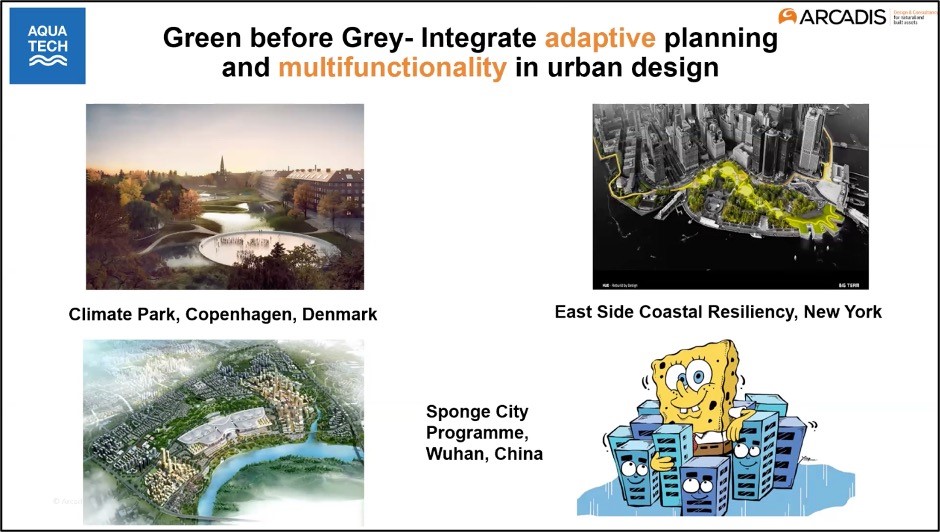 "We are not just fighting climate change; we are fighting against time."

The director of resilient cities ended her talk presentation by stating: “We are not just fighting climate change, we are fighting against time.”

She asked for greater collaborations between stakeholders and the digital sectors and referenced the 50L Home project that seeks to reimagine our relationship with water in Cape Town, South Africa.

“We don’t have a vaccine for climate change, we need multiple injections at multiple levels, it is very important we have a radical shift in everything we do,” she said.

We have entered the era of change

Arnoud Molenaar, chief resilience officer for the City of Rotterdam, followed by talking about the past, present and future of Rotterdam, a delta city that has always lived with the threat of flooding – 80 per cent of the city lies beneath sea level.

“Doing nothing is not an option, especially when water is coming from all directions,” he said.

Climate adaptation has been on the City of Rotterdam’s agenda since 2008, and Molenaar has helped to design a holistic strategy for the whole city, not just focusing on fighting water but using water and adaptation as leverage to re-design the city. 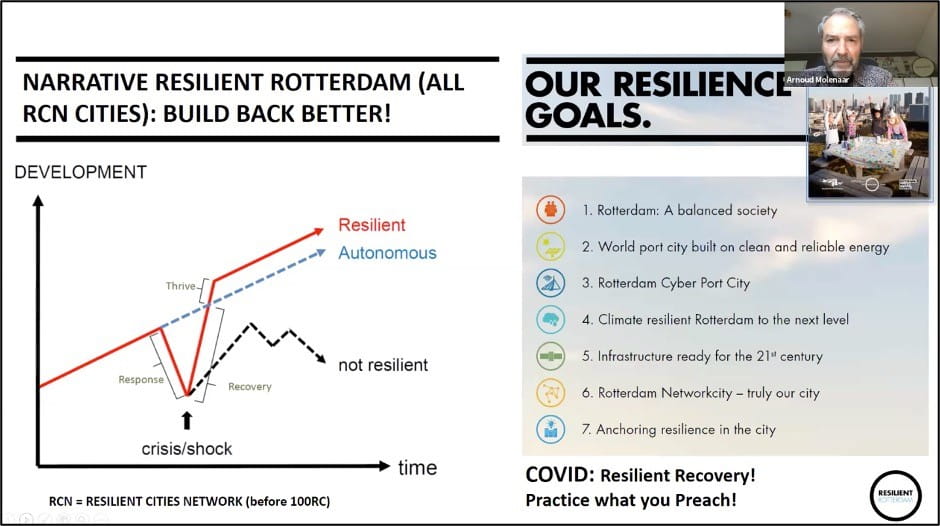 However, the chief resilience officer insists that this is not just an investment in the city but in social cohesion.

“We believe this is not enough… we are creating new vulnerabilities and dependencies on ICT and energy, cyber resilience should be part of resilient cities.”

Molenaar went on to say that he believes a city that is resilient can build back better and thrive.

Touching on the ways that Rotterdam is investing in resilience, Molenaar spoke about how it has re-designed green roof projects by adding solar panels to them, and the massive investment in floating infrastructure.

Furthermore, the new headquarters for the Global Center on Adaptation is now on a floating development, as a leading light of how the city is becoming even more resilient to urban water challenges.

“We live in an era of unprecedented technology,” she said, opening her discussion.

Deployment was the main focus of Trott’s talk and about how Imagine H20 is helping fund urban water projects that address water challenges around the world - and how this was the main reason behind the launch of the Urban Water Challenge.

“The challenge at its core is to provide pilot funding to jumpstart deployments and create proof points for end-users with the goal of accelerating that adoption of innovation to build resilient cities,” said Trott. 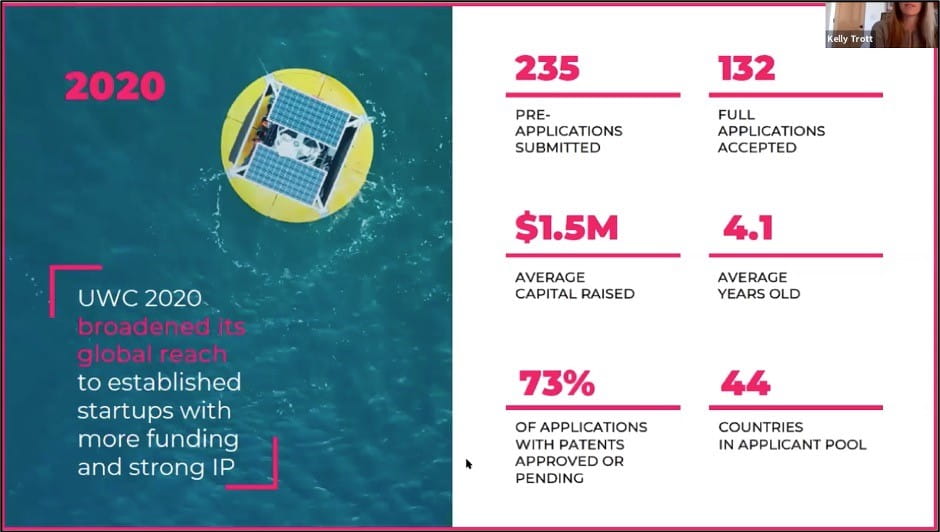 Trott was quick to emphasise that funding was not enough; networking and storytelling also play a major role in developing urban water solutions.

It is about seeing how the initial investment helped that project, how it can be grown and what we can learn about it for future water innovation projects, she added.

This is the third year of the Urban Water Challenge with Trott revealing the 2020 winner, Field Factor, who received $100,000 in funding for its rainwater treatment innovation in the Netherlands.