What’s going on in US city Newark with reports over lead contamination of the water supplies? Is it similar to the Flint crisis of 2015? We sift through the various reports and sources to bring together this analysis.

Bottled water continues to be handed out to Newark residents in the US as more reports emerge over suspected high levels of lead in the water supplies.

Four distribution points had been set up by the city to hand out free water to a reported 15,000 out of the city’s 95,000 households.

The New York Times quoted local residents as saying the two free cases of water to drink and cook “won’t last long but it’s not cheap for me to keep buying myself water”.

How did lead get into the water?

The source of the water is not the problem; it is the corrosion control.

According to a Q&A document released by the Environmental Protection Agency (EPA) in early August:

“The chemical used to prevent corrosion of pipe in the Pequannock service area of Newark was no longer effective and that the protective lining of the service lines was sloughing off, carrying lead particles in the process.”

It added that “the most common sources of lead in drinking water are lead pipes, faucets, and fixtures. Lead pipes are more likely to be found in older cities and homes built before 1986.”

When did this start?

Unlike the situation in Flint, Michigan that could be dated back to when the water supply was temporarily switched, reports suggest the Newark situation could go back further.

The Washington Post (WP) reported that the “timeline for Newark’s water problem is murky” and that the “beginning of the lead crisis coincides with the beginning of effective lead sampling”.

Paediatrician Mona Hanna-Attisha, who worked on the Flint water crisis in 2015, was quoted as saying: “In Flint, we can pinpoint when the crisis began. But in Newark, it’s gone under the radar for a while.” 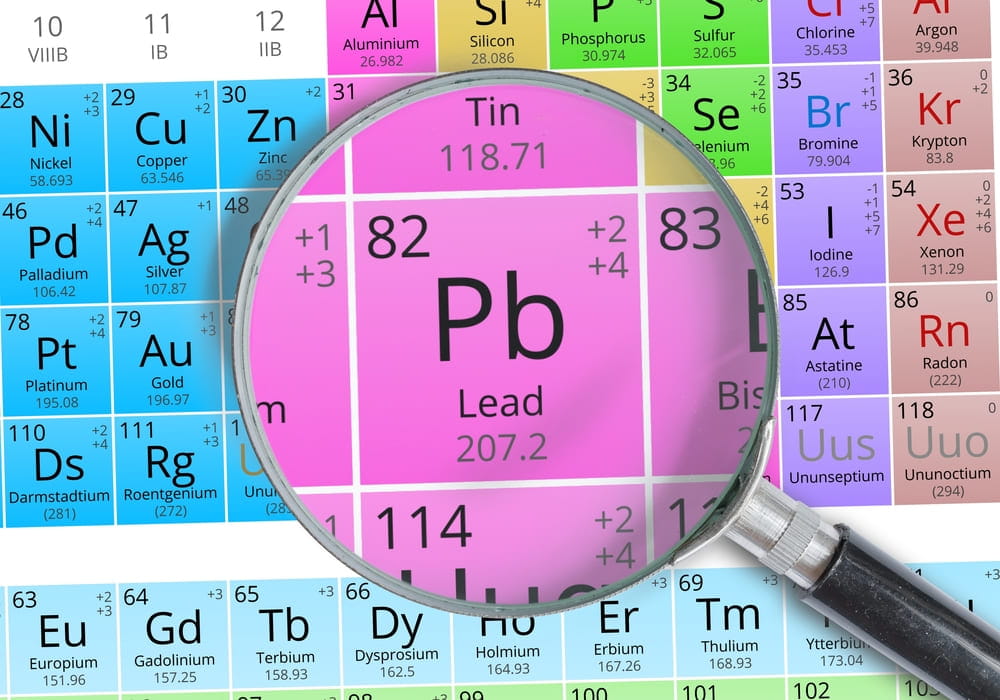 While the EPA said it conducted sampling in October 2018, as part of the Lead and Copper Rule implementation in New Jersey, the WP said the “city’s water issue that starts at 2016”, according to its records.

Meanwhile, a report from the Huffington Post stated that the “Newark Board of Education has consistently found elevated lead levels in water at city schools since the 2010-2011 school year”.

It added that in 2017, officials found more than 10 per cent of homes across Newark had nearly “twice the amount of lead in their drinking water that the US EPA considers the threshold for taking action”.

What happened with the filters?

“Tens of thousands” of filters were handed out to residents by local authorities but “tests have shown that the filters were not properly removing lead”, according to the New York Times.

WP referenced this as “almost 40,000 filters were distributed to a population that had no experience installing them”.

The Washington Post quoted history teacher Al Moussab as saying: “Poor instruction and education possibly could have led to this faulty filter problem.”

Meanwhile, in its Q&A, the EPA said filter effectiveness depends on “operator use, water chemistry and the level of contaminants”.

The organisation referenced a study conducted in Michigan that found filters removed lead from drinking water event at “concentrations greater than 150 parts per billion (ppb)”, and that “lead levels in filtered water average less than 0.3 ppb”.

What are the impacts of consuming lead, and what are the legal limits?

Lead is recognised as a potential neurotoxin and, if consumed, can lead to health effects including lowered IQ in children and increased risk of behavioural disorders.

For adults, the “more lead you have in your body, the more likely it is you’ll have health problems”, according to the National Institute of Environmental Health Sciences.

These health problems can include cardiovascular effects, nerve disorders and decreased kidney function, among others.

The World Health Organisation (WHO) states lead is known to cause “direct health impacts through drinking water”.

The EPA’s benchmark for addressing lead in drinking water is 15 ppb. According to the Lead and Copper Rule, a United States federal regulation, if lead levels exceed this in more than 10 per cent of customer taps sampled, the system must undertake several additional actions to control corrosion.

To give some perspective, elsewhere in Europe the European Commission recently proposed halving lead limits, maximum of 10 micrograms per litre (µg/l) down to 5 µg/l over a transitional period of 10 years

Has there been any legal action?

A lawsuit is still pending. The Natural Resources Defense Council (NRDC) and teacher group Newark Education Workers (NEW) announced that they would be suing state and city officials. However, the NRDC said a federal lawsuit had been concluded: "without a decision from the judge".

“Everyone has a right to safe drinking water,” said Erik Olson, senior director of health for the NRDC, before adding: “We eagerly await the court’s decision, but regardless of the outcome, we will keep fighting for safe water for all Newark residents.”

What are the authorities doing?

The Newark Water & Sewer company said it “acted quickly” by distributing the 38,000 filters.

City authorities say the largest way of risking exposure to lead in drinking water is to remove the lead service lines taking water from the streets into homes.

As well as upgrading the Pequannock water treatment plant, the City of Newark has started a 'Lead Service Line Replacement Program' with the target of 15,000 lead service line replacements over eight years.

In its most recent water quality report, the utility said Newark would regularly collect and test approximately 300 water samples a day.

Earlier this year the American Water Works Association (AWWA) produced a youtube video – Together, Let's get the lead out – which is used on the Newark Lead Service Line website: