Lead levels to be halved under revised Drinking Water Directive

A 20-year-old European Directive on drinking water will be revised following a green light from the European Parliament.

Under the renewed regulations, tighter limits could be placed on endocrine disrupting chemicals as well as mandating the monitoring of microplastic levels.

The European Commission (EC) has proposed halving lead limits, from a maximum of 10 micrograms per litre (µg/l) down to 5 µg/l over a transitional period of 10 years.

This follows recommendations from the World Health Organisation, who said: “Lead is one of the few substances known to cause direct health impacts through drinking water, and concentrations should be therefore as low as reasonable practical.”

For chromium the same approach as lead will be taken, with the commission reducing the value by 50 percent from 50 µg/l to 25 µg/l over a 10-year period. 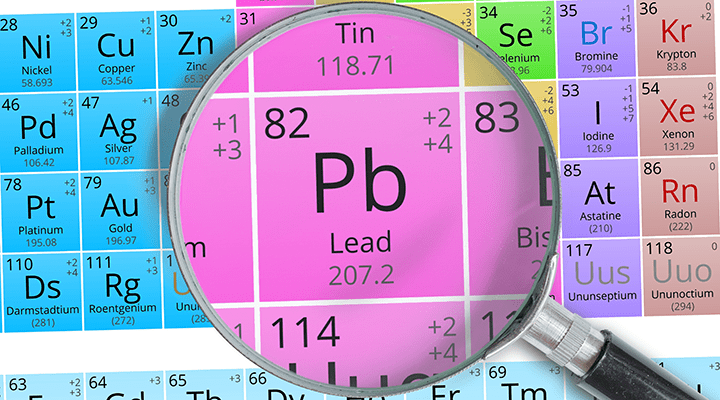 It was at the end of October when MEPs approved the revision to the Drinking Water Directive with 300 votes to 98 and 274 abstentions.

The next stage will see the European Parliament enter negotiations with the Council once EU ministers have set their own position on the issue.

The development follows the European Commission (EC) adopting a proposal for a revised drinking water directive on February 1 earlier this year, following a REFIT evaluation of the drinking water Directive.

Commenting on revision, the EC said: “The Directive has been relatively well implemented by Member States, but its approach to monitoring quality at the point of consumption uses parameters determined over 20 years ago.

“This calls for an examination of whether the Directive deals effectively with existing and emerging pressures and ensures that people living in and visiting European Union countries can continue to enjoy high-quality drinking water for decades to come.”

"The way we use water will define the future of humanity. Everyone should have access to clean and good quality water, and we should do our utmost to make it as affordable as possible for everyone.” – Michel Dantin"

Member states were also strongly advised by the parliament to provide to “improve water access in cities and public places, by setting up free fountains where technically feasible and proportionate”.