Yum or yuck? 5 beers made from recycled wastewater

Water reuse has emerged as a viable solution to some of the world’s greatest water issues.

Multinationals continue to pass on using recycled wastewater as an ingredient in food & beverage products.

Smaller brewers, however, are taking the initiative to conquer this psychological, political and cultural challenge head-on.

With Alberta’s first-ever beer made with reused wastewater making headlines, we decided to check other ‘sustainable’ beers. Here’s five to get started. 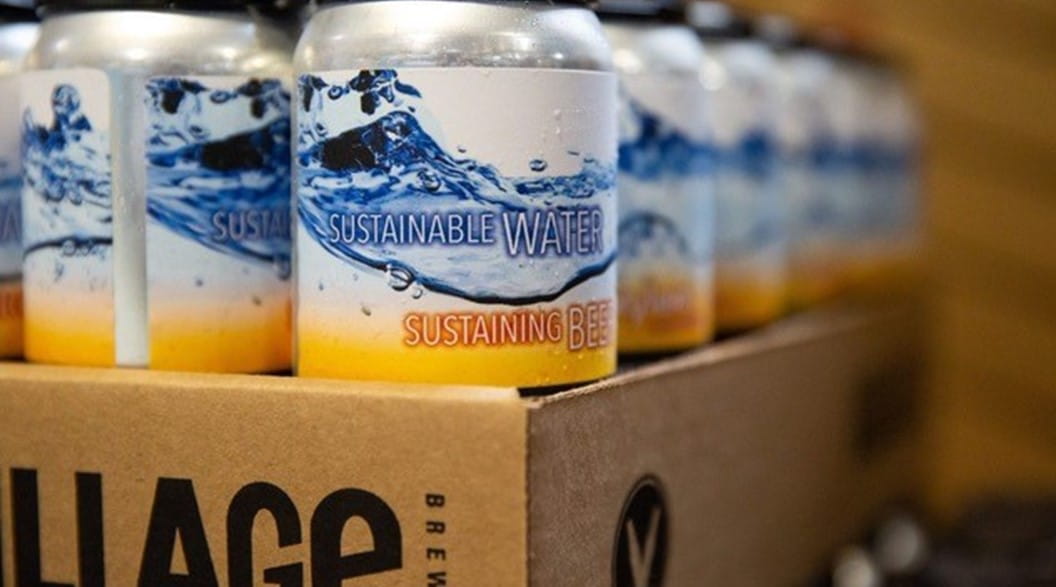 A partnership between the University of Calgary’s Advancing Canadian Water Assets (ACWA), the Village Brewery and US water technology company Xylem saw the launch of Village Blonde ale.

The water was treated at the ACWA Pine Creek Wastewater Treatment Plant using tertiary treatment technology, including advance oxidation and nano-filtration, before being sent to the brewery.

It was then tested to demonstrate that it met the standards outlined by Alberta Health Services’ Safe Healthy Environments (AHS-SHE) for water reuse and pathogen reduction requirements, as well as meeting Canadian Drinking Water Guidelines.

“With the right measures in place alternative water sources, such as wastewater, greywater, rooftop collected rainwater, and stormwater, can be made safe for many potable and non-potable end uses,” 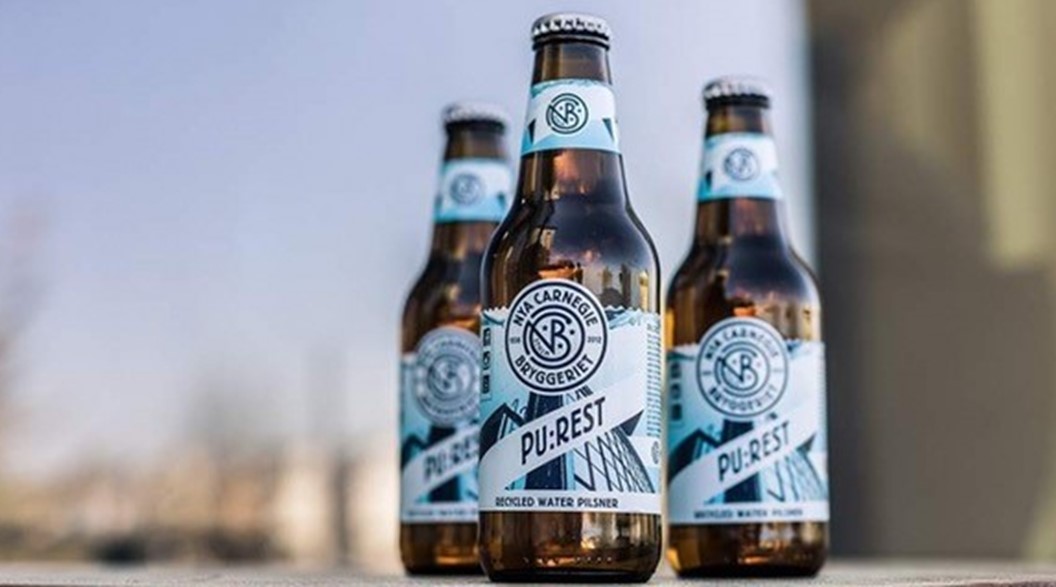 PU:REST hit the headlines after launching in May 2019 and shortly afterwards selling 6,000 litres of the beer brewed from recycled water.

The pilsner was crafted with the help of brewing giants Carlsberg and local brewery, New Carnegie Brewery together with the IVL Swedish Environmental Research Institute.

IVL set up a pilot and demonstration facility in Hammarby Sjöstadsverk to recycle wastewater by passing it through membranes and cleaning processes.

IVL expert Rupal Deshmukh said: “It is all about acceptance of that water which is more of a psychological issue,” adding that the institute is not in the business of selling alcohol and the project was to prove a point of recycling wastewater to potable levels.

With the initial amount of PU:REST selling out, another batch was brewed two weeks later, which also sold out in a matter of days. 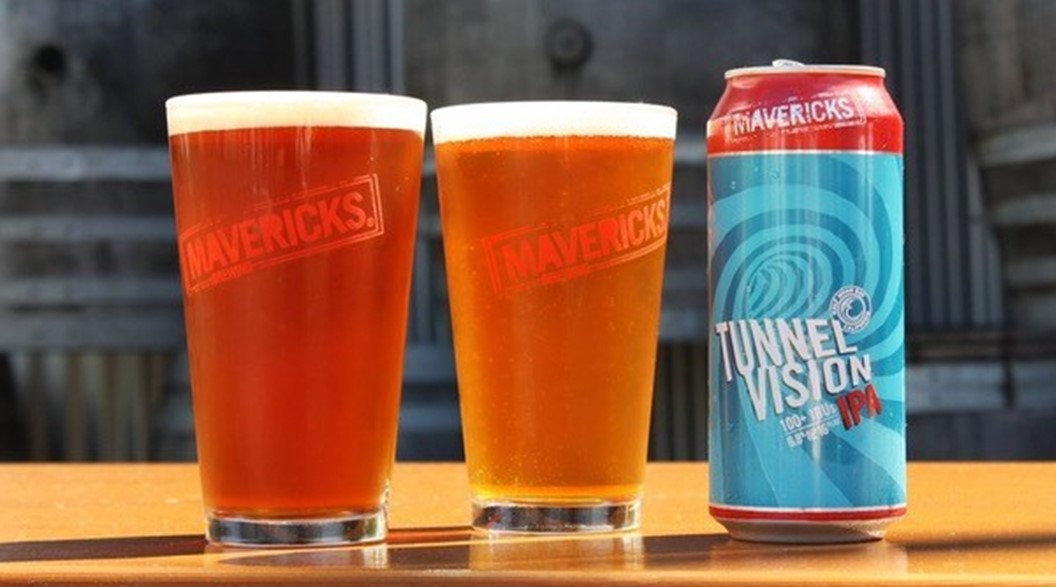 Crafted in response to lack of media coverage over the need to address water scarcity during the then three-year-long drought in California, architect Russ Drinker became obsessed with the idea of crafting a beer from recycled water.

The brewery unveiled a version of its regular Mavericks Tunnel Vision IPA but made with recycled water.

A blind taste test at a local sustainability conference in the Bay Area led to a panel reportedly unable to detect which of the beers was made with recycled water. 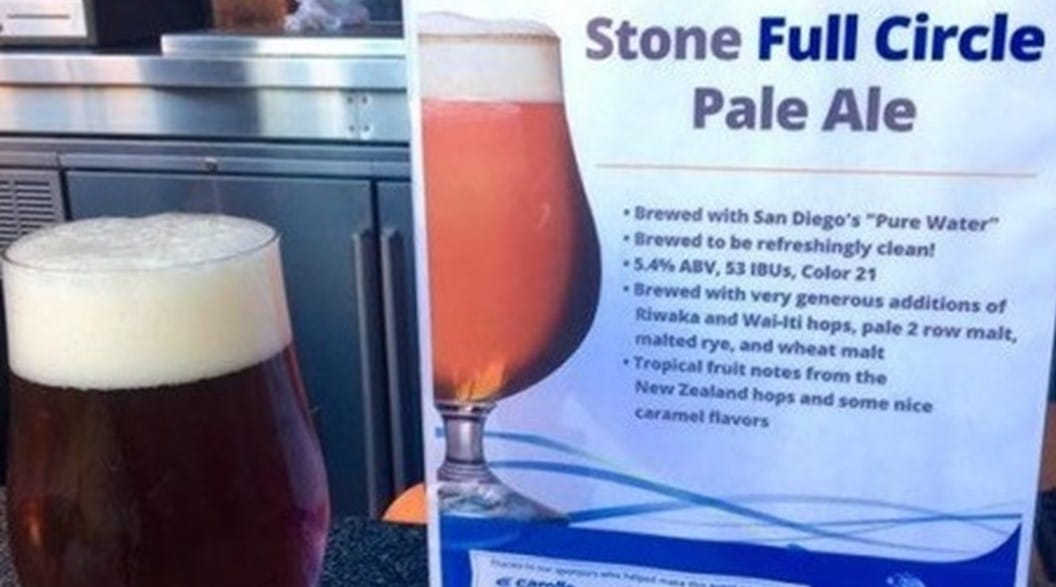 The brewing company brewed five barrels of the beer on a limited run. Despite initial scepticism from brewer Steve Gonzalez, it ended up being one of his favourites.

San Diego is hoping to purify enough recycled water by 2035 to provide one-third of the city’s drinking water supply. 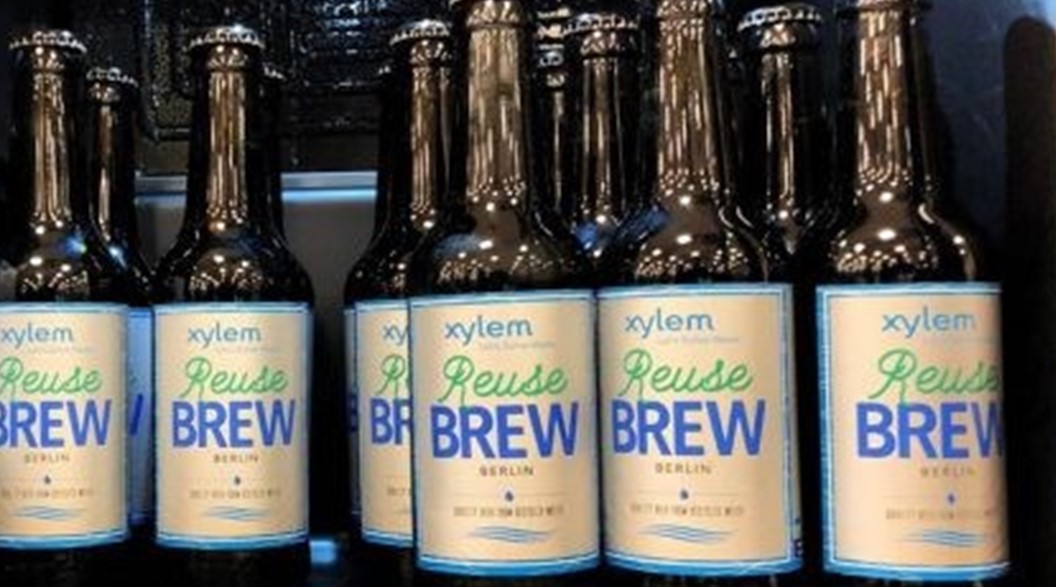 Made from purified and treated wastewater, the beer was unveiled at the International Water Association (IWA) International Conference on Water Reclamation and Reuse in Berlin.

The water used to brew the beer was treated using an integrated solution from Xylem, including ultraviolet light, hydrogen peroxide, and an Advanced Oxidation Process (AOP) to bring the water to the highest possible purity level.

While Reuse Beer was a small one-off experiment, the idea of using wastewater to craft high-quality beer identical to the beer continues to be pushed by several brewers around the world.

All these beers have two things in common; they were produced in limited runs and served the purpose of raising awareness on water scarcity.

By including recycled wastewater to brew beer, it demonstrates applications where water reuse can play a vital role beyond traditionally augmenting utility supplies, while capturing the wider imagination of the public.

And with recycled water beer passing taste tests, does it raise the question of how long until we are all drinking recycled wastewater beer?