Heading up Water Foundry, Will Sarni advises multinationals, investors and technology companies on water strategy. Here he speaks about the inevitability of digital innovation and seeing water scarcity as an opportunity.

Sporting arguably one of the most impressive beards among global water professionals, Will Sarni is a natural optimist when it comes to innovation and data.

A natural conversationalist, it’s hard to know which topics to narrow down for an interview with someone so intimidatingly articulate.

Sarni is the type who can easily chat with authority on many subjects, from politics to technological innovation, to sport and even his new-found hobby of rowing – “it ties to my passion on water”.

Yet, one of his favourite quotes by science fiction author and cyberpunk genre creator, William Gibson, proves to be a good starting point: the future is already here, it’s just not evenly distributed, yet.

“This nails it,” affirms Sarni. “There are utilities and companies that have embraced digital, and others that are questioning its value, and whether it's here to stay. So, I like Gibson's view because it's always the case:

'It's always the case. Innovation is lumpy, it doesn't show up in a uniform manner.'"

A subgenre of science fiction, cyberpunk is an emotional mixed bag: high technological and scientific achievements are cursed by a breakdown in society. Neon city skylines punctuated by holograms and flying cars are often riddled by drugs and criminality.

Not that Sarni likens our current day to such a dystopian future, yet the CEO believes current events – namely a potential lead contamination water crisis in Newark, US – could drive innovation and a need for more data from consumers.

“Transparency and traceability, objectively are ultimately good things,” he explains. “That's not to say that there are, potentially, outcomes that are not desirable, but they certainly are manageable. The alternative is you have things like Flint and Newark, where for months, if not a year plus, the public sector was saying, "Don't worry, everything's fine," and in fact, it's not.”

“You cannot stop innovation, period. You can't. So, don't dig your heels in, get really informed, and be prepared.”

A love for oceanography

To understand how Sarni reached this point in his career, it’s important to go back to his past.

His interest in water was sparked while getting his Masters degree in Earth and Environmental Sciences from Queens College, New York.

Initially thinking he would carve out a career in oceanography, “understanding currents and in particular, sedimentology” he took a job with a groundwater consulting firm, Geraghty & Miller, on Long Island, in New York. 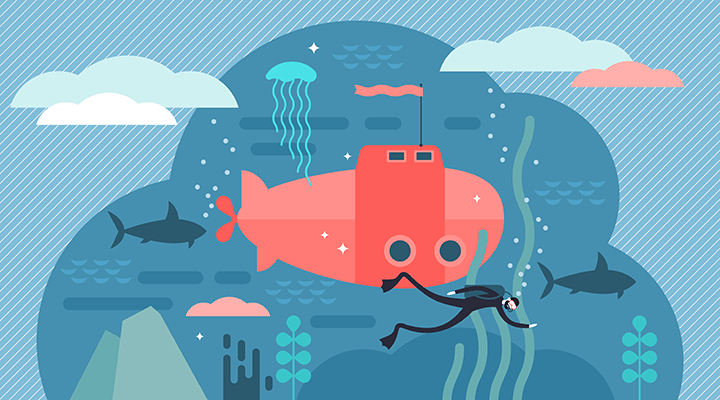 It was during this time that he "got hooked on not just freshwater but groundwater, in particular, learning something every day".

After starting an environmental consulting firm, DOMANI, in the late 90s and travelling to Australia, Sarni “got educated pretty quickly about climate and then more broadly, sustainability”.

After that, he was hooked, viewing the world as a better place if we could manage resources, rather than "polluting and then cleaning up".

DOMANI, which means “Tomorrow” in Italian, was acquired by Deloitte Consulting (US) at the end of December 2010. After spending six years at the company as the leader of water strategy, he launched the Water Foundry in January 2017.

Sarni again: “We deliberately use the word 'Foundry’ because we want to forge solutions, have a bias for action in the world of water, which means providing advisory services to multinationals, in the food and beverage, mining, manufacturing sector, but also working with start-ups and growth-stage companies, in scaling commercial solutions.”

Today the company comprises a handful of consultants spread across the US and last summer the company set up Water Foundry EU in Estonia in a bid to broaden its international reach.

While water stewardship could be called Sarni’s core focus, advising multinationals on water strategy risk and opportunity, digitalisation has also made its way into his portfolio.

“I am very excited about the possibility of democratising access to data and actionable information because we can't imagine how powerful that's going to be in the market place,” he says.

According to the CEO, with the Fourth Industrial Revolution, as referred to by the World Economic Forum impacting healthcare, education, agriculture, mobility and transport, it was just a matter of time before it came to water.

“Water's a scarce, undervalued resource, and it's really about time for us to know how much we're using, and what the quality is on a real-time basis, so we can make better decisions as to what to do with that gallon or litre of water,” he points out.

Sarni believes the adoption of more sensors, Big Data and information on water supply is an inevitability.

He poses a question: “How can you rationalise managing water while being blind? I mean, we don't know how much we use, and we don't know the quality, when and where we need it. How could that be an acceptable management strategy, when demand exceeds supply, coupled with the impacts of climate change?”

Learning from the energy sector

As well as the water supply operational benefits, it is the empowerment of consumers with data on water that the Water Foundry founder believes will see change.

He likens the situation to the energy industry: historically people didn’t know where their energy came from – they plugged into a wall and “everything works”. Now, most people are knowledgeable about the type of power they're buying and how much they're paying for it. 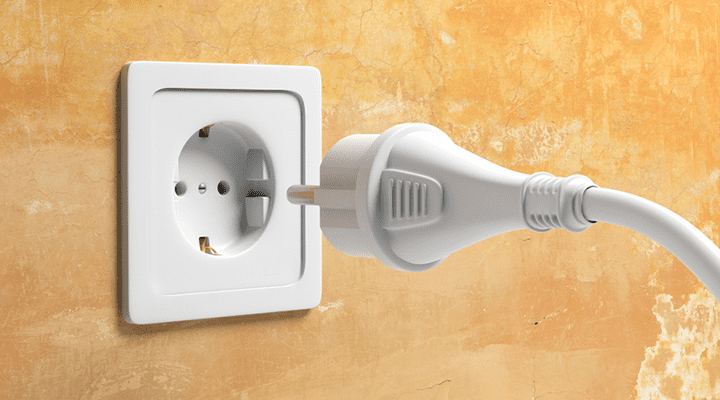 “We’ve developed not just the data but actionable information about energy power,” he adds.

When this same change happens in water, “that’s a powerful, powerful movement that will drive innovative public policies".

“Suddenly, people may want to know not just the quantity of water they're using in their home but the quality, without having to rely on centralised regulatory agencies and centralised utilities. If they see something they don't like, they're going to act upon it by engaging with sectors that, historically they did not engage with on a two-way basis,” he says.

Seeing the opportunity in water scarcity

Water is often talked about negatively. It’s either too much or too little; flooding or drought. Headlines can be often apocalyptic, and for businesses, water is often a "risk", or operations or manufacturing in water-scarce regions. 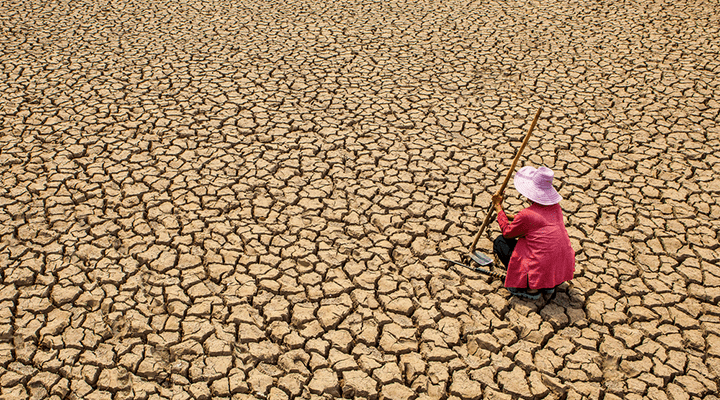 Sarni believes that businesses need to see the opportunity rather than the threat.

Referring to water often as a “wicked problem”, he believes the only way to solve this is with innovative technology, partnerships, funding and financing.

“One of the things I've learned is that, if you want to engage a CEO, or the C-Suite, on why water's important, frame it as a business growth issue and business opportunity for them, not just as an enterprise risk issue,” he adds.

“Because most of these companies believe they can manage risk effectively at the enterprise level, and water is just one of those resource risk issues. If you want to get them engaged, tie it to their business growth, and also what they can do, potentially, with M&A deals, establishing a corporate venture fund.”

A widely published author on topics including the circular economy, the energy-water-food nexus and investment, Sarni also serves as a member on multiple boards, including Project WET.

Just like one of his favourite sci-fi authors, William Gibson, the Water Foundry CEO is not content unless there’s progress. Indeed, he’s close to launching an investment fund and preparing for a European trip to help develop the EU business.

Passionate about water, even spending his spare time on the water rowing, Sarni deserves the reputation as one of the sector's great thinkers and strategists.

And with water’s digital revolution starting to take effect and questions over water quality starting to make the headlines, the industry needs more people like him if they ever face their 'Cyberpunk' moment.

Will Sarni will be hosting one of the 'Unconferenced' sessions on digital innovation in water at the Aquatech Innovation Forum, taking place on November 4 in Amsterdam. He is the founder & CEO of Water Foundry/Water Foundry EU. 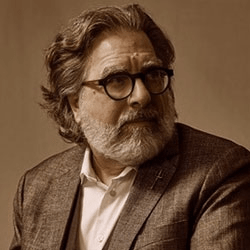 Why a no collar workforce will enable water’s digital transformation