Carlsberg’s Fredericia brewery: probably the most efficient in the world?

Located 1.5 hours away from Denmark's capital city, Copenhagen, the Fredericia brewery has always been progressive when it comes to resource management and water reduction.

Today, it is going one step further as part of beverage giant Carlsberg Group’s ‘Together Towards ZERO Programme’ to move towards zero water waste at its breweries.

Fredericia aims to reduce average water consumption at the brewery from the current 2.9 hectolitres (hl) of water per hectolitre of beer to 1.4 hl of water per hl of beer.

According to the Danish company, this means equipping the brewery to virtually eliminate water waste.

The water recycling plant and wider plans are being developed through a public-private partnership called DRIP (the Danish partnership for Resource and water-efficient Industrial food Production).

Danish engineering consultancy Niras is leading the project, including the construction of the water recycling plant. 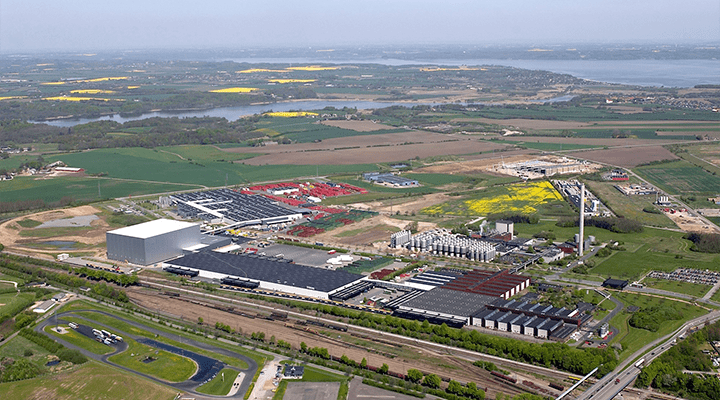 Søren Nøhr Bak, expertise director, water and food at Niras said it is the partnership approach to designing the water recycling system that is very innovative.

He told Aquatech Online: "The discussions have not only included technology providers but also end-users, the authorities and environmental protection agency.”

After discussions with utility Fredericia Wastewater and Energy, it was decided to build a dedicated water recycling plant on the Carlsberg site.

The project will be financed through long-term operational cost savings on the site’s water tariff.

Set to be completed by Spring 2021, Fredericia will eventually recover 90 per cent of the process water, making it Carlsberg’s most efficient brewery and – probably – the most water efficient brewery in the world, the company said.

In 2019 Carlsberg improved its water efficiency by three per cent. However, it has set out ambitious targets for 2030: to halve water usage across all its breweries.

"Fredericia will eventually become probably the most water efficient brewery in the world."

With a portfolio of 82 brewing sites around the world, as well as in Fredericia in Denmark, Carlsberg said it is investing in water recycling plants in India, Russia and Bulgaria.

The organisation decreased water use across its India operations by nine per cent in 2019, by increasing recycled water for cleaning at four of its breweries.

One of the challenges faced by the company is local legislation preventing wastewater recycling at certain sites.

As well as recovering 90 per cent of the process water, Søren Nøhr Bak said biogas generation is a major part of the system, currently being installed.

"This means that the plant is self-sufficient - it's an energy positive installation and will be responsible for covering nine per cent of Carlberg's energy consumption," he said.

Søren Nøhr Bak believes Fredericia will be a learning ground for other breweries around the world.

"On this first pilot we set out to set the bar higher," he told Aquatech Online. "We're taking a brewery that was already operating at 2.9 l/l and driving that down to 1.4l/l – that doesn't leave a lot."

He added: “This is an example of Carlsberg’s commitment to improving total water management and its ‘Together Towards Zero’ campaign. Everyone can learn from Fredericia and decide to roll it out to other breweries.”

It’s important to note that in this case, recycled water is strictly being reused back into process water, not as an ingredient for beer. 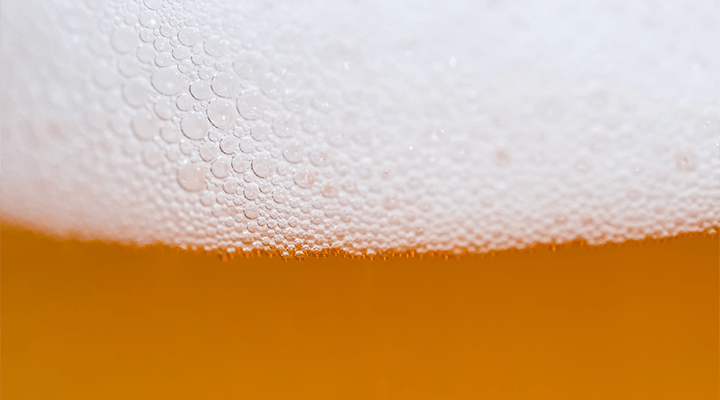 In the future, Nøhr Bak believes this could change as water scarcity becomes more common.

“Imagine that the majority of the world’s population is taking the drinking water from rivers, which is treated wastewater from major cities," he said.

"When you do this in a controlled manner where you have a risk assessment, and you have quality control systems in place, that enables you to mitigate the risk. So why not reuse the water?

"What you see in several microbreweries that they demonstrate you can reuse water as an ingredient in beer."