Blockchain in water: the past, the present and the future

How will blockchain ensure water trading and governance is transparent and not opaque?

How is blockchain being used to connect governments to communities in securing water quality data?

The second Aquatech BreakOuts online event will answer these questions and more.

Taking place on June 30th, the focus will be ‘Blockchain in water: the past, the present and the future’.

An esteemed, all-female panel connecting Canada to Europe and Australia will address successful applications of blockchain in the water space and discuss future opportunities.

Blockchain is, in its basic form, a digital record distributed across the internet and allows two users to conduct a transaction without the need for a third party or central company, such as a bank or PayPal.

One of the main selling points to date on blockchain is that it can provide a 100 per cent secured, verifiable and traceable database, or a ‘ledger’ of transactions.

Emma Weisbord, who wrote a series of IWA blogs entitled ‘Demystifying blockchain for water professionals’, will moderate the BreakOuts session.

She told Aquatech Online: “The water sector's digital transformation requires us to manage ever-increasing amounts of data. Blockchain is one tool that has potential for multiple applications in water, yet there continues to be scepticism and sometimes misunderstanding, as with any new digital solution.

“We will be reaching out to the audience to find out their understanding of blockchain, as well as showcasing examples where it is successfully being applied.” 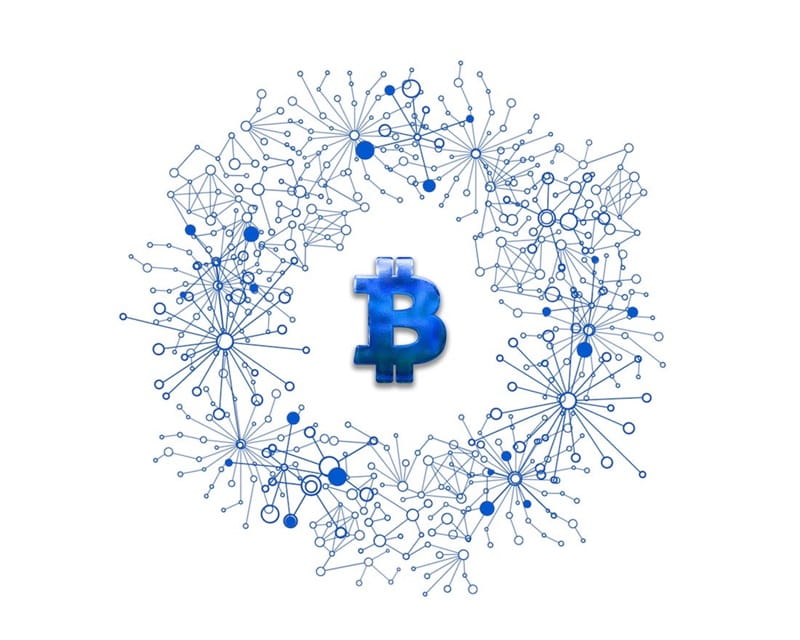 Civic Ledger’s co-founder and CEO, Katrina Donaghy will discuss the development of a water trading platform underpinned by blockchain in the Far North Queensland region, Australia.

The research project is in partnership with the government agency, Cooperative Research Centre for Developing Northern Australia (CRCNA).

A public register which holds all water trading data will be created, designed as a solution for a market that has been called "relatively opaque" and received criticism for lack of reporting on who is trading what.

She added that the platform would become a "catalyst to driving innovation across water markets" by "removing unnecessary complexities in how water allocations are traded".

Two speakers from Canada, Emma Wattie and Carolyn DuBois, will provide an update on a community-based water quality monitoring project that was paired with blockchain for added security.

The Gordon Foundation developed Atlantic DataStream in partnership with the Atlantic Water Network.

The traceability was designed to allow users to see how data could change over time, improving security and authenticity.

The project follows the many community-based monitoring groups that were actively collecting data for decades, adding a “secure, user-friendly and open access hub to share this information”.

- For more information and to sign up for the BreakOuts on Blockchain, please visit: www.aquatechtrade.com/breakouts.