Finnish company Solar Water Solutions has delivered a solar-powered ATM-style system that taps into the booming smartphone market in Kenya and other African nations.

Known as a ‘Solar Water ATM’, the latest system will provide clean water to 6000 people in Kitui County in rural Kenya.

Around 20 litres of World Health Organisation (WHO) standard water can be accessed per customer in exchange for a mobile phone payment of 10 US cents.

A combination of reverse osmosis (RO) membranes and pumps, together with remote monitoring, are powered by solar energy to treat borehole water that is increasingly becoming saline and contaminated. 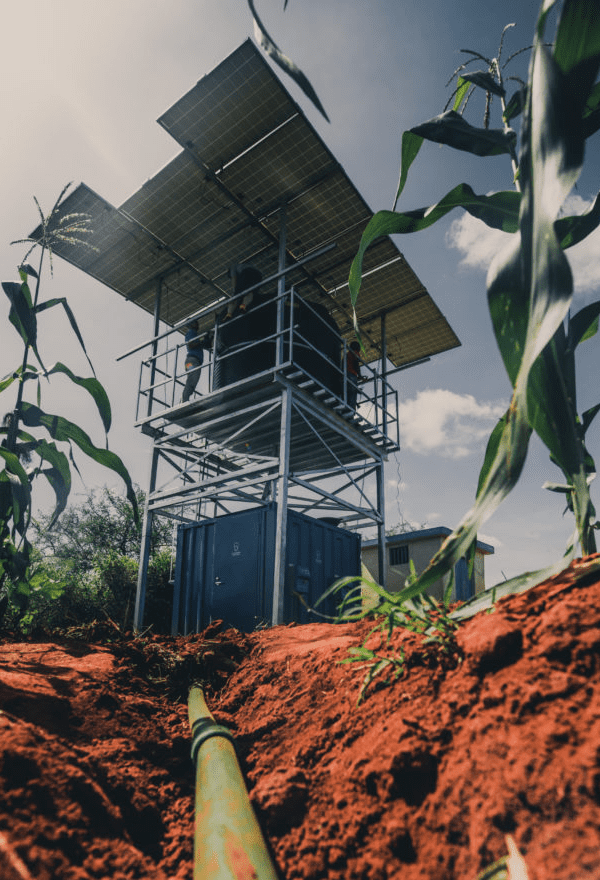 According to Antti Pohjola, CEO of Solar Water Solutions, even in low income, rural Kenya most families have access to mobile phones and often use them as ‘family wallets’, in what is fast becoming one of the most advanced systems in the world.

Speaking to Aquatech Online, he said: “The ecosystem created means there is transparency on the payments: the owner of the system automatically receives payment and notification from customers when they access the ATM using mobile phones. This overcomes a historical challenge of tracking where the money goes and mitigates the risk of corruption.” 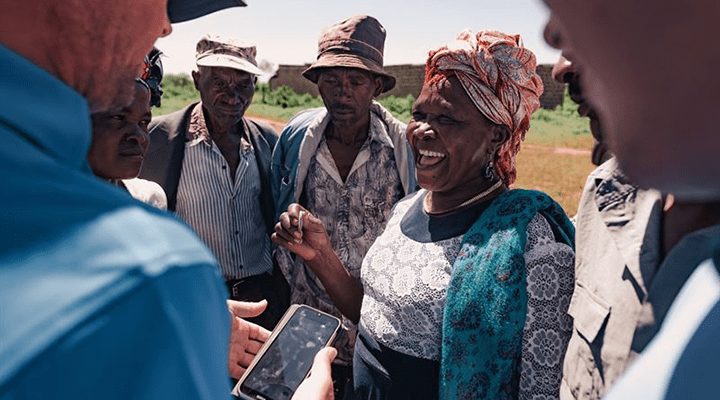 In the last decade alone mobile phone use in Kenya has caught up with its growing population.

Furthermore, Kenya is reported to have one of the highest shares of internet usage from mobile phones compared to desktops.

How does the system work?

Solar Water Solutions assembles the ‘plug and play’ systems at its headquarters in Espoo, the second-largest city and municipality in Finland.

Components including pumps, RO membranes and solar panels are assembled either into containerised or smaller systems, depending on the treatment application of brackish or seawater.

The Finnish company acts as the technology arm of the operation before the units are sold and shipped to local partners for assembly and operation. Remote monitoring is also built into the containerised solutions so they can be monitored from Finland.

The patented solution does not use batteries, which Pohjola adds are “expensive”, but the solar power is sufficient enough to maintain pressure on the water filtration. However, this means the process only takes place during “the solar hours”, when the sun is shining.

The company’s first system was set up in the Port of Hanko, Finland, and produces 2000 litres/hour from the Baltic Sea using solar energy. Since then, it has shipped over 100 units, including the largest to Namibia, with a 3500 litre/hour capacity. 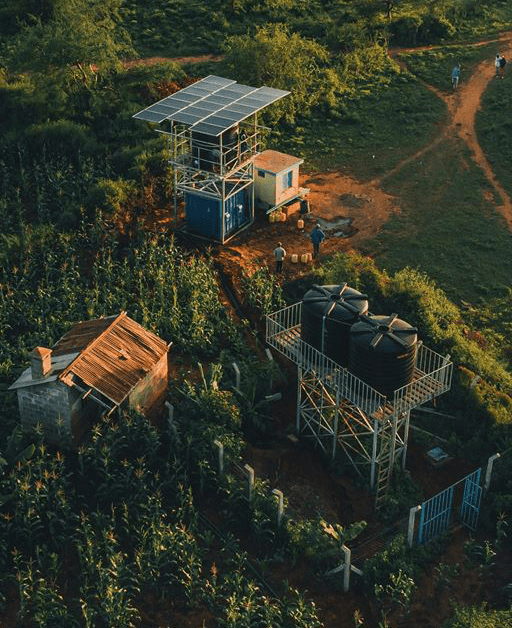 To date, the operation has attracted approximately two million euros investment, as well as over a million euros from Finnish research and technology grants.

Pohjola said the market for off-grid desalination solutions is predicted to be worth $35 billion by 2028.

The development falls in line with the trend and needs for decentralised systems to provide off-grid, reliable and sustainable sources of water.

The Solar Water Solutions CEO said there is potential for the off-grid desalination solution where these is no municipal water infrastructure. This could include remote islands in the Caribbean, through to Indian-Ocean islands in South East Asia.

“On many Indonesian islands RO desalination systems are used and are often powered by diesel generators, which have a high carbon impact,” he added.

“As nations improve their environmental performance, businesses – including hotels – will eventually wish to swap out the diesel power for cleaner, solar alternatives.”