Cleaning up CSOs with better monitoring and strong policy

New measures to address combined sewage outfalls are set to have a big impact on UK water quality with a big increase in monitoring a key first step.

Although designed as an emergency measure for extreme weather events, discharges from combined sewage outfalls (CSOs) are becoming far more regular in the UK.

Under the influence of climate change, increased urbanisation, and limited infrastructure investment, CSO discharges have occurred some 3000 times over the last year in the UK, according to research from the campaign group Surfers Against Sewage (SAS).

The latest development has seen a new objective to prevent damage from storm agreed between a joint industry and UK government taskforce, comprising Defra, the Environment Agency, Ofwat, Consumer Council for Water, Blueprint for Water and Water UK overflows.

“Under the influence of climate change, combined sewage outfall discharges have occurred some 3000 times over the last year in the UK.”

As part of this goal, water companies are to increase transparency around when CSO storm overflows are used at bathing sites.

Part of the River Wharfe in Ilkley will be the first UK river to be designated as bathing water when it is added to the list this year and will therefore be monitored far more closely under the new regime.

He told Aquatech Online: “These are the places where water quality will quite quickly and easily improve in those locations.”

In addition, the task force has agreed with water companies that they will publish annual monitoring data on the use of CSOs. This data will make it possible to record progress in reducing such discharges.

Under the terms of the plans, the Environment Agency will compile this data into an annual publicly available report. Water companies will have to publish on their websites each year.

Having agreed to make real-time and annual data on CSO discharges available year-round, water companies have also made a commitment to accelerate on the installation of monitoring devices.

This massive expansion of the monitoring programme should allow a complete picture of CSO activity to be available by 2023.

To put the current situation into perspective, only around 7000 of the 17,000 CSOs across the UK have any kind of monitoring.

“Disclosure is only the beginning. People want to see progress.”

Water companies are responsible for ensuring serious water pollution incidents do not occur, and they have committed to a significant programme of improvements to CSOs over the next five years at the cost of around £1.1 billion. Since 2010, 884 storm overflows have been improved with a further 798 improvements planned for the period 2020 – 2025.

However, Surfers Against Sewage said that three of the seven water companies in England “do not provide year-round information outside of the official bathing season”.

“Publishing easily accessible data is an important step to reversing the overuse of storm overflows, but disclosure is only ever the beginning. People want to see progress,” said Emma Howard Boyd, chair of the Environment Agency.

Amy Slack, head of campaigns & policy at SAS, said there needs to be rapid action from government, business and regulators.

She called for an enhanced regime which would see water companies “provide real-time monitoring information for all discharges, not just those which discharge into bathing waters”. This could include all discharges into rivers and other inland waters. 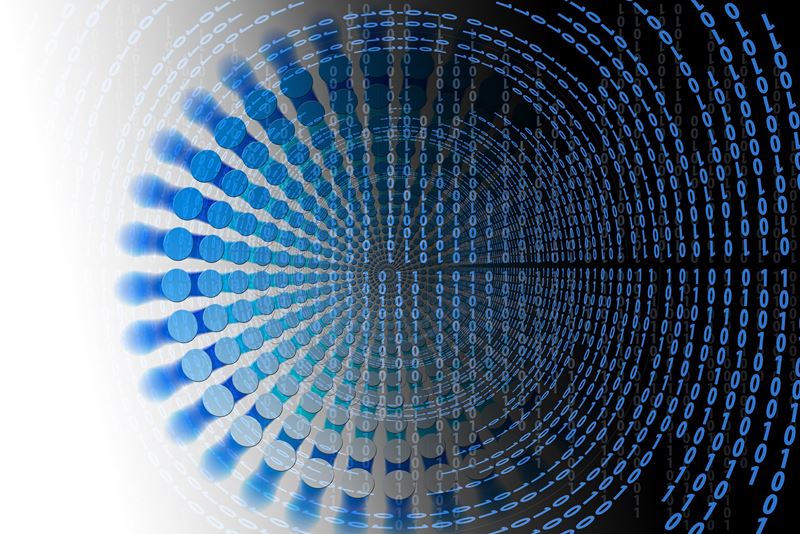 This cautious welcome was also echoed by other environmental NGOs.

“Ending pollution from sewage overflows would be a great boon for people and wildlife,” said Mark Lloyd, CEO of The Rivers Trust, which also campaigns for an end to sewage pollution in rivers and lakes. “The current level of spills is unacceptable and has contributed to the UK failing to meet water quality targets.”

Williams data being made available in the public domain will ensure educated decisions can be made.

“The key is information. Once we’ve got that there will be pressure on water companies to address these issues.

“The key is the information,” he said. “Once we’ve got that there will be pressure on water companies to address these issues. What we’re going to see is pressure to deal with, certainly, the more serious CSOs.”

Hailing the new measures as an important step towards greater transparency by government and water companies, Lloyd noted that it nonetheless falls short of explaining how the government will meet the objectives of the taskforce in the long term.

The latest move to protect both inland and offshore water quality comes as the Sewage (Inland Waters) Bill has been delayed for a second time following the global pandemic.

The Bill, introduced by Conservative Party MP Phillip Dunne, was due to be voted on by MPs earlier this month. This required progressive improvements in infrastructure and revoked the automatic right for new developments to connect to the sewage system.

“I have been shocked to discover the extent of sewage routinely spilt in our rivers.”

"I have been shocked to discover the extent of sewage routinely spilt in our rivers,” he said.

“Poor water quality has a very damaging impact on aquatic species which depend on clean rivers, and risks healthy enjoyment of our rivers by the public. I am really pleased this government has recognised that this has got to change.”

"It's very disappointing that the Bill has been delayed yet again, but this issue is not going away, parliament is listening, the government is listening, and even water companies are starting to listen," said Henry Swithinbank, Policy Officer at Surfers Against Sewage.

This is a point picked up by Williams, who says: “There's large cross-party support so it will be driven through, but how do we actually achieve the goals in the Bill. We're still gathering our experts."

The Environment Bill, introduced in late 2019, is a second Bill that is also expected to place a statutory requirement on water companies to produce drainage and sewerage management plans, among other measures to protect water resources from pollution.

However, this Bill has also been delayed in its passage into law. The Storm Overflows Taskforce was set up in August 2020 to bring together water companies, regulators and environmental NGOs to accelerate progress on clean water.

“Water companies are passionate about protecting and enhancing our nation’s rivers, and over the next five years we will invest £1.1 billion in improving storm overflows as part of our £5 billion environment programme,” said Christine McGourty, chief executive of Water UK.

Even so, Lloyd noted that this problem could not be overcome by water companies alone, nor by simply monitoring, adding "we need a holistic approach that involves a wide range of organisations and sectors to manage stormwater and waste more intelligently”.

However, while legislation is still on the back burner for now at least, measures from the task force that will see increased monitoring are clearly a significant step forward to improving water quality.